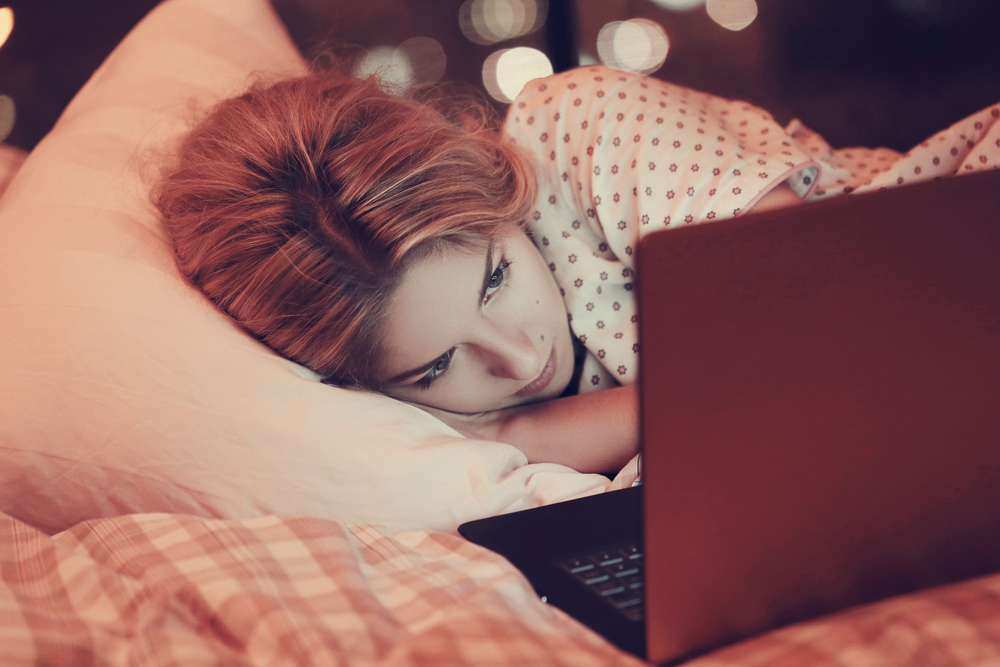 09 Jun Feeling Blue? The Impact of Technology on Your Sleep Patterns

Do you find yourself checking your phone or tablet first thing in the morning or last thing at night?
Would you change your habits if you knew that your electronic devices might be making you fat, tired and sick?

Studies show that being exposed to the blue-and-white light given off by phones, laptops, and other electronic devices prevent our brains from releasing melatonin, a hormone that tells our bodies it’s time to sleep. Furthermore, research reveals how a lack of sleep can affect your memory, creativity, immune system, tissue repair, inflammation, hormone levels, and even your metabolism.

Healthy sleeping patterns are evidently an important rhythm that we simply cannot function without. In fact, sleep deprivation has been used as a method of torture, and going without sleep for more than 10 days can even result in death. This tells you just how important sleep is to our sense of health and wellbeing. But its not just about just about getting enough sleep, it’s about the quality of sleep as well.

If there is one rhythm your body counts on for its cues, it’s the 24 hours we have in a day and the rising and setting of the sun. Keeping such a complex organism such as yourself on the go is no mean feat and your body has a game plan called your circadian rhythms that work to make sure that you are kept in top form every day, by doing the right things at the right time for maximum efficiency. This is where the earth’s rhythm of light and dark comes into play. Our bodies actually have glands that respond to light and use it as a cue to trigger certain hormones.
Light is absolutely central to our sleep rhythms. And not just natural light, artificial light too. It is the primal and dominant function that drives our body’s circadian rhythm.

Daylight has a white-blue cool tone to it, a light in the short wave spectrum, which during the day is a great thing – we need it; it perks us up and makes us more productive.
As the day comes to a close, the colour of light changes. Think about the blue of the sky changing to the soft pinks, oranges and pastels of sunset. This change of light is a natural signal to our body that it needs to prepare for its night time functions. In the past we would have only had access to candles and firelight, which also has a soft, orange glow.

These days we have a new source of short wave white-blue light in our lives. Cell phones, tablets, laptops and TV.  And we tend to be glued to these well into the evening often right up until we go to bed, and often even in bed! Our modern light bulbs also have this white spectrum light, which further confuses our body clock.
The transition to darkness when we go to bed needs the correct light to trigger melatonin. While both blue and orange light have been found to stimulate the stress hormone cortisol (the secret to less cortisol production is complete darkness), it has been proven by numerous studies that only blue-white artificial light in the short wave spectrum blocks the production of melatonin. Exposure to white LED bulbs suppresses melatonin five times more than bulbs that give off an orange-yellow light in the longer wave spectrum.

This amazing hormone has been called a “wonder hormone”, a magical substance your body secretes while you sleep that plays a really important role in many key functions in your body. It is produced by your pineal gland in your brain in response to the changing light at the onset of night, and has been found to have a profoundly important effect in your body. Deficiency has been linked to:

WHAT DOES MELATONIN DO FOR YOU?

It’s a powerful antioxidant that combats excess inflammation and is thought to protect against Alzheimer’s and dementia. It plays a vital role in strengthening your immune system.

Protects against reproductive cancers such as ovarian, endometrial, breast, prostate and testicular cancers due to its calming effect on reproductive hormones which may stimulate cancer growth.

Stimulates the production of healthy metabolism-boosting ‘beige’ fat, which, similar to brown fat, is a heat-generating type of fat that helps your body to burn calories rather than store them. Lack of sleep has in fact been linked to obesity.

Plays a function in mood: Studies have found that patients suffering from anxiety and depression often have decreased levels of nocturnal melatonin

Natural female hormone production: melatonin plays a key role in triggering the timing of the release of female hormones that control menstrual cycles and low levels of melatonin have been linked to health difficulties in pregnancy.

Melatonin plays a role in dreaming. If you are one of those people who enjoys your dreamlife, melatonin seems to play a role in producing vivid dreams, as well as psychic sensitivity. Dreaming is an important psychological function that helps us process unconscious emotional content.

Anti-aging: young children have the highest levels of nighttime melatonin and this seems to drop as we age. Perhaps this may even account for the fact that children seem to have such vivid dreams and often need a night light at night if they tend to experience nightmares, as it helps suppress melatonin! 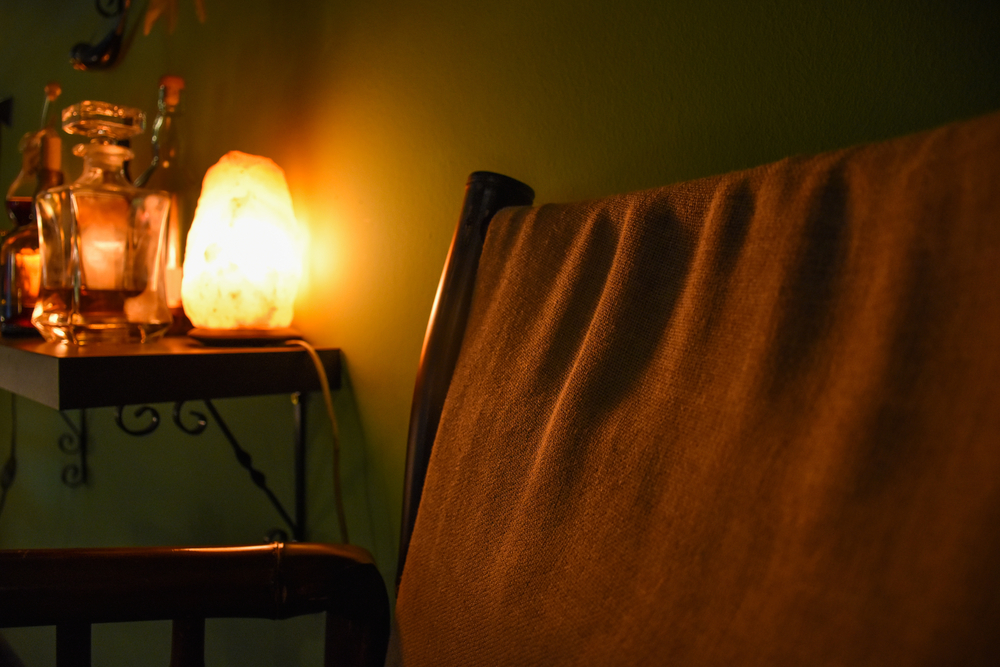 HOW TO ENCOURAGE NATURAL MELATONIN PRODUCTION

Okay, so the chances that you are going to completely stop looking at your TV or cell phone in the evenings are very slim! So what can you do help your body get the melatonin message as it were?

For more information on how your sleep habits affect your health check out what Robyn, our founder, has to say.

Too stressed to sleep? These natural cures for stress and anxiety might help you get the shut-eye your body needs.

Ever heard of Adaptogens? Seemingly these herbs are the new all natural way to fight off stress and fatigue.