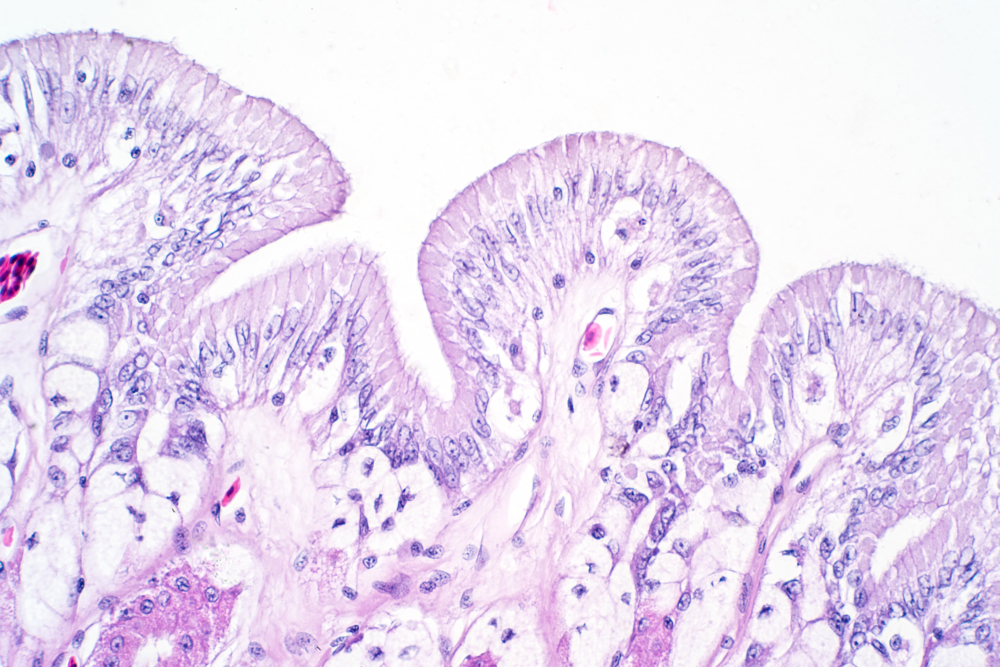 Probiotics are big in the news these days. Scientific discoveries of just how deeply these invisible microbes are entwined with our well-being grow with each day, but in reality we have understood on some level since ancient times that cultured foods play an important role in our health.

Up until now, the biggest focus has been on digestive health, as the importance of our digestion for good health has become clearer. It makes sense that absorbing and using nutrients properly contributes to our overall energy levels and stamina. There have also been links established between our gut and the functioning of many other systems in our body such as our nervous and hormonal systems, affecting our moods and natural rhythms in an intricate dance of body ecology.

What has caught researcher’s attention recently though is the way beneficial bacteria interact with and in fact, form an integral part of, our immune system. As scientists research the effects of these living microorganisms in our bodies, they are discovering that there may be far-reaching benefits to learning to harness their special chemistry.

The question they have been asking is, why do people who are getting good nutrition and living healthy lifestyles still get diseases such as cancer?

Millions of little gut microflora help protect your intestinal lining and act as gatekeepers that allow nutrients into the bloodstream while blocking disease-causing pathogens and toxins from passing through. So when your good bacteria are compromised, this has, as you can imagine, quite a disastrous effect on your immune system whose sole purpose in life is to defend you against invaders. Toxins leaking through into your bloodstream can wreak havoc, leading to many problems such as bloating, chronic fatigue, brain fog and body aches and pains.

An imbalance in your gut microflora may start out imperceptibly, caused by stress, poor diet, pollution and commonly these days, antibiotics. Long term imbalance can eventually lead to more chronic problems such as irritable bowel and Crohn’s disease, and studies have found that an imbalanced gut can in many cases, ultimately lead to colorectal cancer or tumours, as an inflammatory responses are triggered and a vicious cycle is set in motion.

In fact, a chronic imbalance in the gut bacteria biome has been linked to many other forms of cancer too, including breast and liver cancer.

Vaccines have been a controversial topic of late and probiotics bring an interesting spin into this hotbed of debate as researchers are looking into using the natural affinity these microbes have with your immune system as a way to inoculate against infection. Particularly, cancer. This just shows you how important these mites are in your overall well-being. They’re like living codes and keys that could unlock your immune system.

They have found that integrating probiotics such as the common strain Lactobacillus acidophilus, with pathogens in vaccines may be a key to introducing vaccines into the body in a way that will enhance your immune response. This is because Lactobacillus acidophilus strengthens your immune response naturally. Even if you are weary of the concept of vaccinations, the common strains of bacteria found in good probiotic supplements are also considered a good protection, a type of natural inoculation against many types of cancer and other diseases.

This is where traditionally prepared food really comes into its own. Cultured or fermented foods such as kimchi, yoghurt, kombucha, miso and sauerkraut are rich in cancer-fighting probiotics, as well as lactic acid bacteria, a specific type of probiotic that studies have shown to have particular protective benefits against cancer, as they release enzymes into the gut that have powerful anti-tumour effects. These foods are delicious too and making your own can be so rewarding. Try include these in your diet on a regular basis. If you go on a course of antibiotics, be extra vigilant about rebalancing upset microflora, by taking a good probiotic supplement.

Microflora are literally a whole invisible universe of beneficial little health angels interacting with and strengthening your immune system day in and day out. Their role in your health insurance may just be priceless.