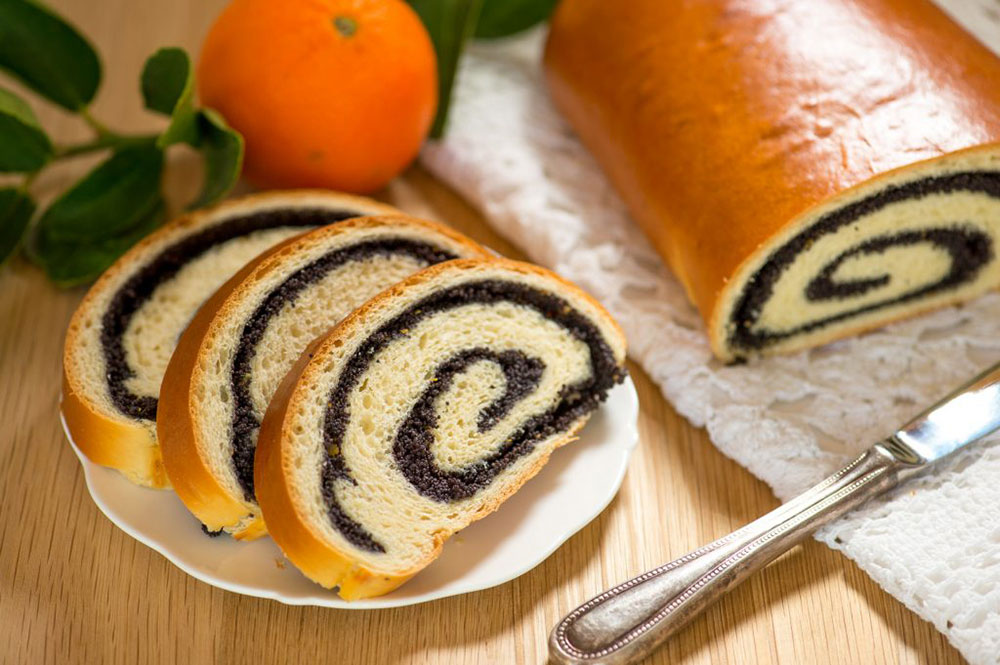 Posted at 12:03h in Faithful to Nature, Food by Astrid Field 0 Comments

Easter is such a lovely time of year. The scorching heat of summer is gone but the days are still pleasantly warm. In my life, Easter also means lots of baking time. In previous years I’ve gone the route of making many cute decorated Easter cake pops, cupcakes, and cookies. This year, I decided to go a little more… grown-up.

In my search for some Easter inspiration, I came across this beautiful Polish recipe called Makowiec, which is traditionally served at Easter and Christmas time. I just love the contrast of the swirly dark poppy seed filling against the light bread – so striking! Of any recipe I’ve ever made, this Polish Poppy Seed Roll seems to have the most variation in ingredients. Some recipes use golden raisins or nuts in the filling, but I decided to let the beautiful poppy seeds steal the show! Whether the recipe is authentic or not, I was really happy with the outcome. The texture lies somewhere between cake and bread, with a lovely crunchy, sweet filling. 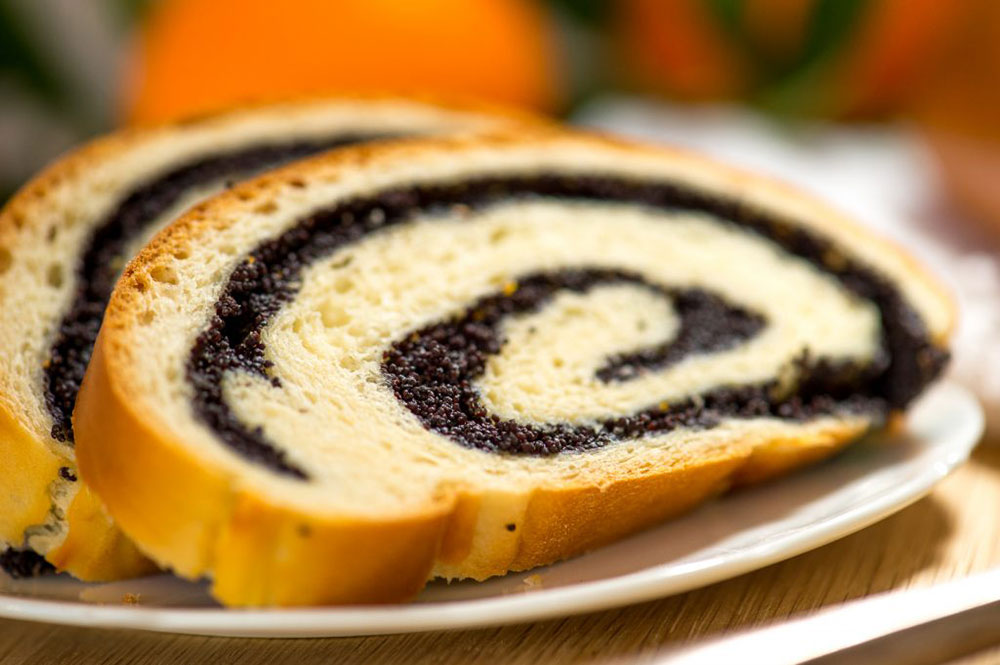