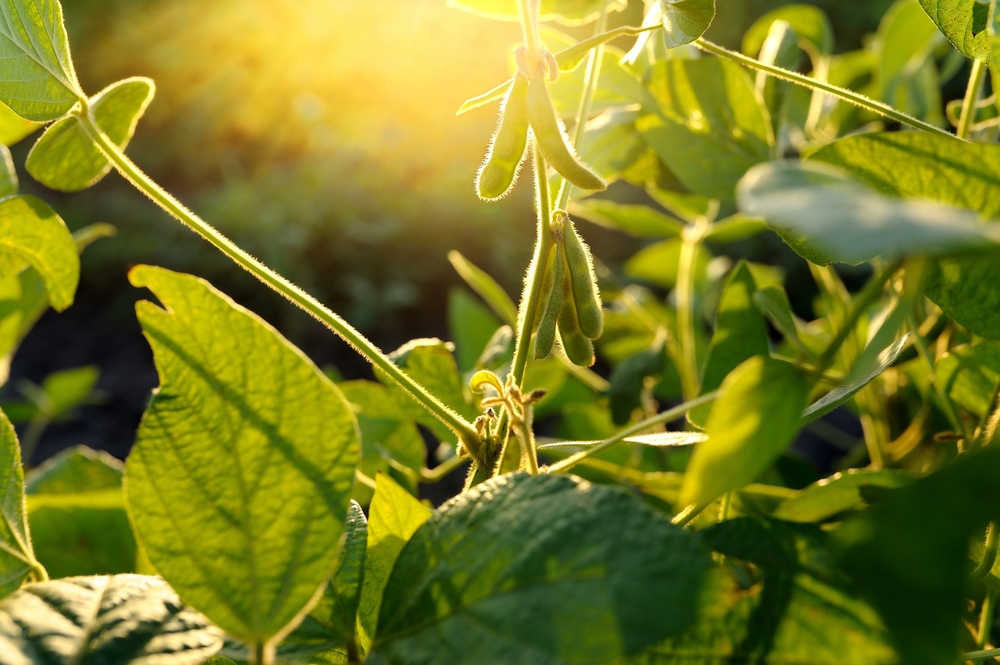 02 Jun The Truth About Soy: What You Need to Know

Posted at 14:00h in Faithful to Nature by Karen Doyle 1 Comment
0 Likes

The soy bean has been part of the human diet for thousands of years and the Ancient Chinese believed it to be one of the five sacred grains vital for life (alongside rice, wheat, barley and millet.).

Soy is particularly important in a vegan diet, as it is one of the few plant products which provides protein that is nutritionally equivalent to meat.

However, despite soy being a longstanding natural source of nutrition, there are elements of controversy regarding the benefit and safety thereof.

The first point to establish in this debate is that different sources of soy may have different health implications. The widespread genetic modification of agricultural soy has been associated with negative health and environmental consequences, but this must not be confused with soy that has been naturally farmed.

The next point, which makes research so complex, is that not all sources of information are equally credible, if credible at all. There are many unsubstantiated claims (both positive and negative) which can send unsuspecting information seekers into a state of overwhelming confusion! Further on the topic of evidence based research, there are areas in which different studies (on the same topic) give conflicting results and there are still areas where no research has been done at all, or not enough to provide   reliable answers.To clarify the issues, we’ve looked at position statements of the American Dietetic Association, the FDA, and the US National Library of Medicine (amongst other sources).

The areas of health where soy has been suggested to provide benefit include aspects of heart disease, reduction of menopausal symptoms, prevention of hormone dependant cancers (breast, prostate and endometrial) and bone health.

Soy contains healthy phytochemicals (plant compounds) called isoflavones. There are various types of isoflavones, but two specifically (genistein and diadzen) have been studied closely and found to be very similar in structure to the hormone oestrogen, which thus mimic the activities of oestrogen in the body.

These so-called ‘plant hormones’ are much weaker than true hormones, yet seem to have a positive influence on oestrogen balancing in the body and lowering LDL cholesterol.

Phytoestrogens found in soy foods also act as antioxidants, carcinogen blockers or tumor suppressors and may exert a protective effect against hormone related cancers by binding at oestrogen receptor sites.

Further studies suggest that plant based estrogens may reduce the incidence of vasomotor symptoms (hot flashes) of menopause and lastly that they may protect women against osteoporosis by the action of genestein, which stimulates osteoblasts (bone forming cells).

Are there side effects to soy?

As long as you are choosing good quality soy products, that have not been genetically modified, there is very little reason to avoid soy with the obvious exception being soy allergy.

There have been references to limiting soy in order to combat gout.  (All protein foods contain substances called purines, which yield uric acid as a by-product of metabolism, and could thus supposedly aggravate acid build up and the symptoms of gout.) However, although soy (being a protein) does have a moderate purine content, it is much lower than that of many high purine animal proteins. Further, a vegetarian diet, being high in carbohydrates and generally lower in total protein that a non-vegetarian diet would most likely have a low total purine content, regardless of moderate soy intakes.

It is also worth noting that improvements in the efficacy of gout medication have largely replaced the need for rigid dietary restriction of purines in recent times.

There is a big difference between soy based foods and soy supplements, which contain a much higher concentration of isoflavones. There are many theories regarding the proposed benefits of soy supplements, but there is unfortunately not enough accurate scientific evidence to support the use of supplements and no documentation on the potential side effects of mega-dosing with isoflavones.

As with many healthful nutritional ingredients, more is not necessarily better- a balanced diet (applicable to macro- and micronutrients) remains the professional prescription for optimal health.

The only specific recommendation available is from the FDA, which advises 25g soy protein per day for adults to potentially reduce the risk of heart disease.

Although exact amounts of soy foods needed to reduce disease risks in other areas remains undefined scientifically, adding soya foods to the diet on a regular basis could indeed promote better health.

Adding to this, we recommend choosing soya that is GM free! (which is the start of another story, altogether).