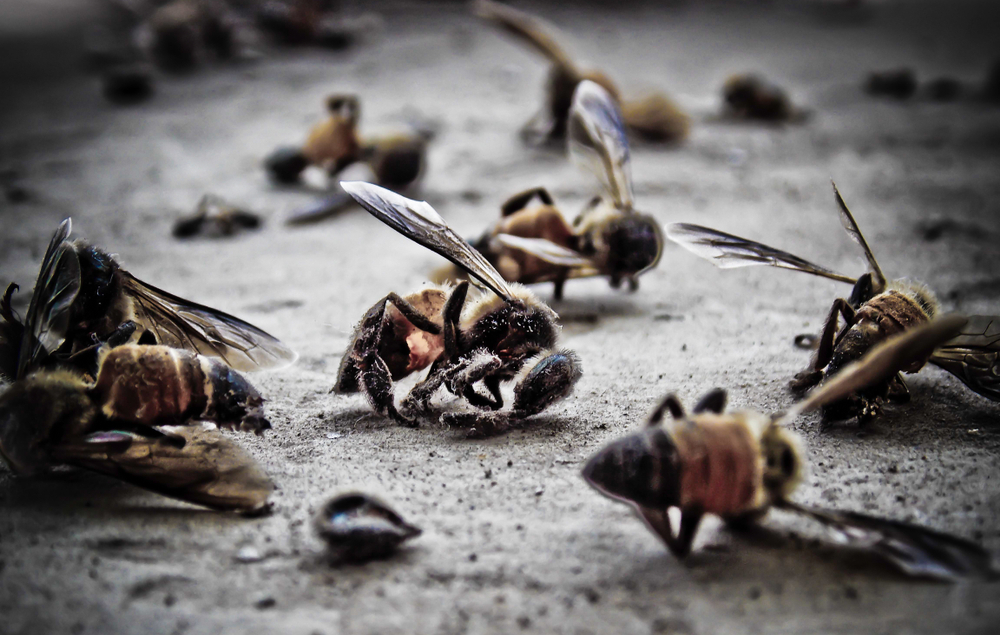 03 Sep Save The Bees

“Some people talk to animals. Not many listen though. That’s the problem.” He may be a fictitious honey-loving bear, but Winnie the Pooh knows what he is talking about. For years, we’ve neglected all the good that honeybees do for the planet and everything that lives in it. They are quickly becoming extinct. And when they do, we will go with them.

Honeybees perform 80% of the world’s pollination. A single colony will spend all day carting nectar from one plant to the next ensuring that at least 300 million flowers are tended to by sunset. The term ‘busy bee’ is certainly not lost on the striped stingers, as they stroke their wings up to 200 beats per second, travelling as far as 14 kilometres from the nest in search of pollen. These tireless insects have been dying in droves since 2007 and, though we should’ve acted sooner, now is not too late to work towards preserving them.

The single thing killing off honeybees faster than air pollution and global warming is that many worker bees leave the colony and are unable to return. This devastating phenomenon is called Colony Collapse Disorder (CCD) and between 30% – 90% of bee deaths have been linked to this unnatural occurrence.

The causes of CCD are contestable. The chemical industry (makers of pesticides) claim they can’t seem to figure out how a swarm of bees can leave the colony in the morning, get lost and die before finding their way back home. Especially since, for centuries that have proceeded this, they’ve managed to rely on instinct. Environmentalists aren’t certain about who is to blame. Harmful pesticides and neonicotinoids (an insecticide with similar properties to nicotine) have increased bees’ susceptibility to the deadly varroa mite which is a parasite that can lead to CCD. 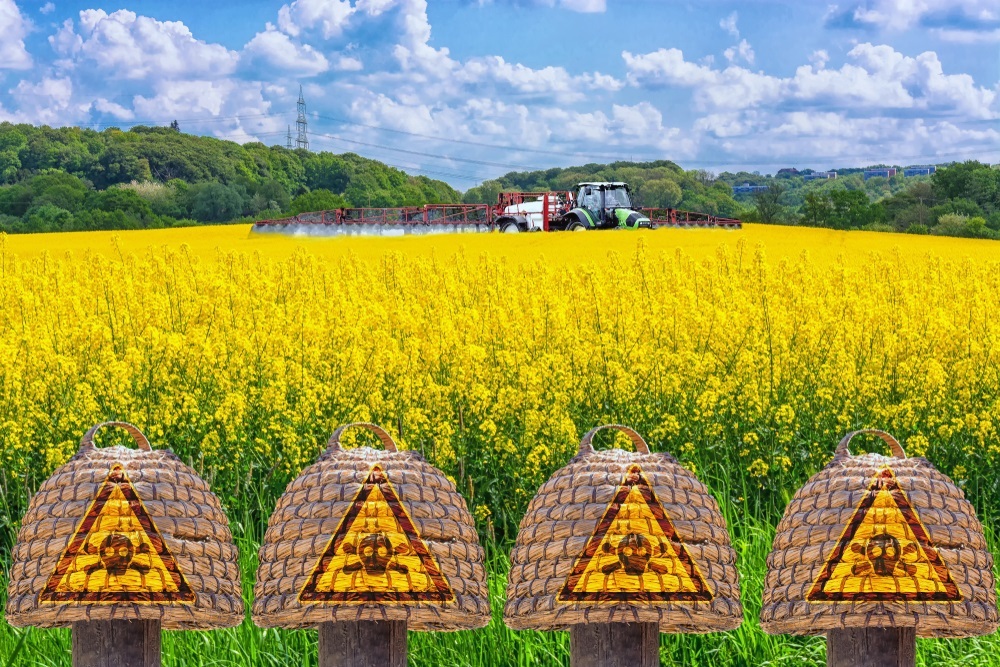 But while they’re locked in a tug-o-war, the average Joe and Josephine can do their bit to protect the endangered honeybee. First, a perfectly manicured backyard is no good for the honeybee because they need wildflowers and unkempt plants to pollinate. If you are overly concerned with what the neighbours might think, consider planting a few wildflowers within your garden as an eco-conscious compromise.

Another inexpensive effort is to join the 75 000 eco-warriors who are urging the Environmental Protection Agency (EPA) to ban seven of the most damaging pesticides on the market. These products, heavy in poisonous neurotoxins, pose a threat to the health of humans as well as the insects they target. These lethal pesticides have been linked to brain damage and water contamination; it’s alarming that we allow such a harmful product to be put on the food we consume anyway.

Since pesticides are part of the problem, use them sparingly. There wouldn’t be the need for herbicides or pesticides at all if farmers adopted permaculture in the agriculture industry. Having said that, there are many natural ways of keeping pesky insects at bay that won’t poison them or the crop.

Failing all else, support your local beekeeper . Though beekeeping, as a hobby, has declined over the years, there has never been more of a need for them than now. Wild worker bees do their best to pollinate as many plants, crops and gardens as they can but some assistance from domesticated bees would always be appreciated. Not only are you enjoying health benefits when consuming locally-made honey, but you are contributing to the local economy and strengthening the bee population while you’re at it.

“If the bee disappeared off the face of the Earth, man would only have four years left to live.” Albert Einstein has been linked to this distressing quote, but it could’ve been Charles Darwin talking about the “humble” honeybee. Either way, the statement is true. If we continue to ignore Mother Nature’s warnings, we will soon meet our demise and it will be by our own hands.

Want to do more to help? Placing a DIY “bee hotel” in your garden can provide a space for solitary bees to live and breed in safety.

As bug spray and pesticides are toxic for both your body and the environment, it is worthwhile to consider how you can make your own insect repellent at home and what chemical free alternatives exist.