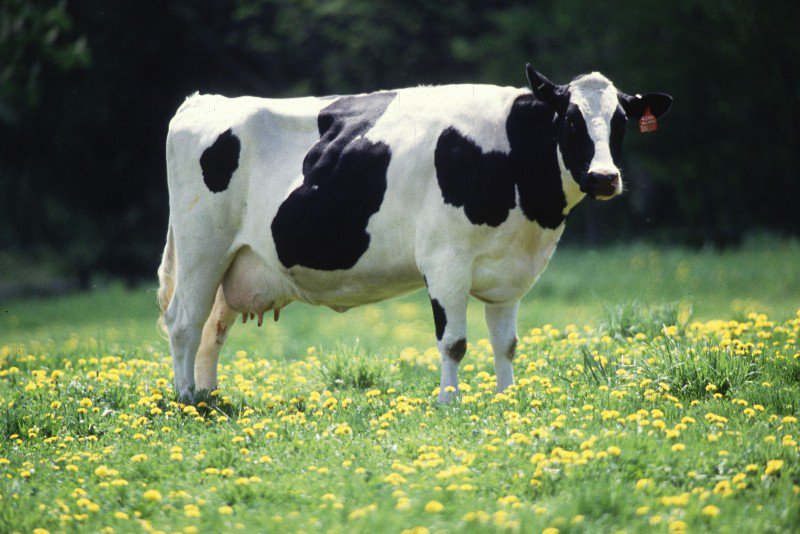 31 Jan Water Conservation gets Personal: Meat the Cause of the Drought

South Africa experienced its driest year in recorded history during 2016. Without rainclouds on the horizon it is time we look at our diets to keep our heads above water.

The majority of water in our country is used in agriculture with nearly 60% being used for irrigation. Why are members of the public asked to reduce their water consumption and not the agriculture industry?

South Africans eat a lot of meat. Each year we eat around 2.8 million pigs, 2.9 million cows, 6.8 million sheep, and over 1 billion chickens. The picturesque scene of farmed animals frolicking in the hills while eating the greenest grass and listening to Barry White is a bit of misnomer. The reality is that the overwhelming majority of animals are raised in intensive conditions while being fed a diet of maize, soy, and wheat — not leafy greens.

All these animals need food, water, and shelter — and when you are talking about over a billion animals there are a lot of needs to be catered for regardless of their hierarchy. The staple food of these animals is maize with about half of all crops going to farmed animals. Agriculture is the stumbling drunk at the bar who cannot get enough amber nectar to quench her thirst and our hunger for meat is egging her on to have another drink. Irrigating South African farms slurps up nearly 60% of all available water in the country; a tsunami compared to urban usage, which is a paltry (or poultry?) 25.1%. Mining and industry is a mere drop in the ocean at 5.7%.

Stricter water restrictions are said to come into effect on 1 February in Cape Town and in other parts of the country, with leaky perpetrators facing fines of up to R5 000. What is next? Jail time? Imagine the conversation in a cell, when one inmate turns to another and asks “What are you in for?” and the response is “I filled up my bird bath”. So what can you do? You could turn off the tap while brushing your teeth or have a wee in the shower (this might be problematic if you only have a bath). If you really want to have an effect on the water crisis in this country you could look at your diet. By reducing and ultimately eliminating animal products from your diet you will play a large role in freeing up the 60% of water used by livestock.

Switching from a beef burger to a veggie burger can save thousands of litres of water, while just one day off meat for a year equates to nearly 45 000 litres of water saved. That’s the equivalent of 700 showers, enough water to hose down an average garden twice a week for a year, or having a giant water slide that would go for three blocks. I don’t know about you but this seems to be a better use of our precious resources.

By reducing or eliminating animal products from your diet you will play a large role in freeing up some of the 60% of water used by agriculture. Why not try Meat-Free Monday or eating more vegan food? Check out these resources now.

This article was written by Brett Thompson,  a Climate Reality Leader and animal advocate with a passion for the environment and economics.