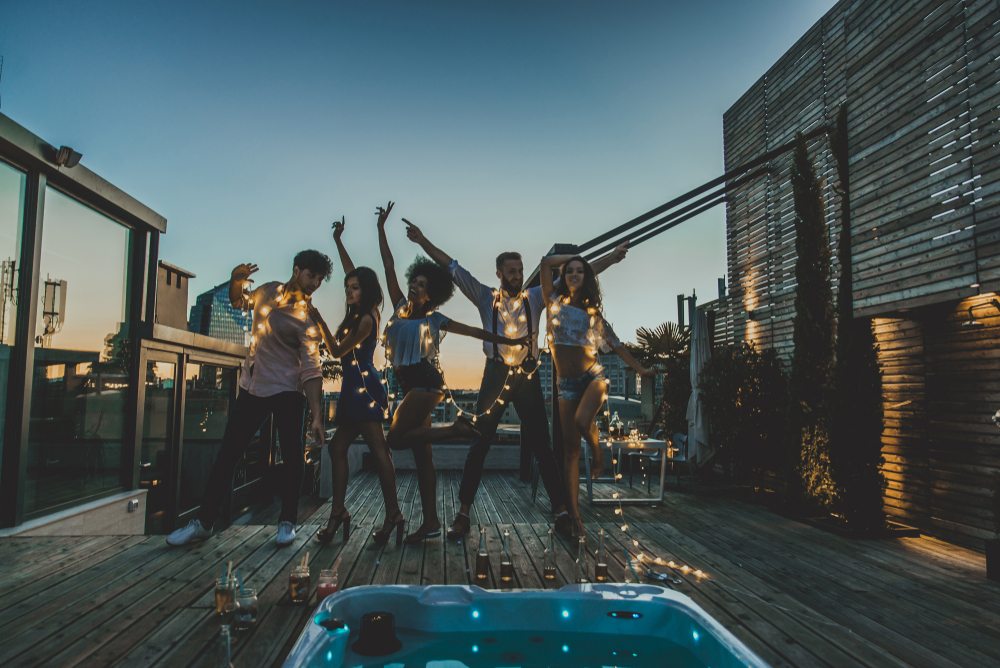 The festive season is a double-edged sword. On one hand we’re overjoyed at the chance to let our hair and our dietary guard down, but on the other hand, we feel the unpleasant effects of it too (especially if it’s not your usual lifestyle approach). Even consistently drinking a glass of wine or two at regular gatherings can topple you from your invigorated health podium if it’s not your body’s norm. Whether it’s a potent hangover cure for one wild night of celebration and unfettered consumption or just some ongoing tips to keep your body boosted against a slightly boozier season, it helps to arm yourself with hangover cures that may actually help. And, in separating the folklore from the favourable, you’re also armed with some decent conversation starters around the punch bowl.

The bigger picture of what causes a hangover

What is actually happening in your body when you’re suffering the wrath of grapes? Or let’s be honest; cactus, potato or even hops. Most people presume this to be purely from the dehydrating effects of alcohol on the body. And yet, the more refined the scientific understanding of the body becomes, the more we’re learning that nothing is ever really that simple. Turns out it’s actually a combination of factors.

Here’s the very brief gist of what science is still fully exploring:

Picking your poison of choice is not just a moniker it seems. What many studies do agree on is the only way to truly avoid the dreaded zings is to keep it well at bay before the symptoms set in. That being said, let’s see what options exist out there as an antidote.

Since the over-consumption of alcohol has been around for centuries, you can imagine just how many wild claims are floating around to cure the dreaded hangover. Pretty much everything between vinegar in water and a raw onion sandwich is listed as possible cures. I think I’ll pass.

The tastiest ascribed cure is probably the Bloody Mary, purportedly concocted by a Parisian bartender based on the traditional thinking that ‘like cures like’, in a sort of Shakespearean approach to taking a hair of the dog that bit you. While it might provide short-term relief by abating the symptoms associated with the suppression of oxygen build up – the thinking being that the ethanol in the vodka of a bloody mary treats the methanol build up from last night’s tipple – it, unfortunately, won’t cure the resurgence of the hangover symptoms that follow.

But since you’ve already dabbled in a little imbibing, here are some speculated hangover cures that veer you back to the healthier end of the spectrum.

This volcanic mineral ash is rich in trace minerals and 12 amino acids. It does a remarkable job of detoxifying by acting as a molecular sieve. Zeolite is made up of tiny alumino-silicate honeycomb chambers. Each chamber is negatively charged and contains positively charged mineral ions like potassium, calcium, sodium, magnesium and iron. Because zeolite itself isn’t absorbed by the body it would essentially scrape your digestive tract clean of toxins and expel them.

It would make the most sense to take zeolite right after a night of alcohol consumption – not the day after when the alcohol has already been processed by the body and ensuing symptoms are felt.

Cysteine is an amino acid that helps break down the acetaldehyde from the alcohol, which will support your already strained liver. It’s most commonly found in eggs, hence the eggs benedict breakfast cure, but you can also get it in from a variety of other foods like:

So how about a hearty bowl of oats for breakfast the morning after?

If you want to try the prevention method, taking NAC, a form of the amino acid cysteine, before you jump into the gin, could support your body by upping the glutathione levels in preparation for combatting the acetaldehyde toxins from the alcohol.

This detoxifier works in much the same way. Compounds in the milk thistle called silymarin and silybin both act as antioxidants. They’re believed to help protect the liver from toxins and that also includes the death at dawn caused by alcohol. Silymarin also ups your body’s production of glutathione and can assist in regenerating liver cells.

Before you commence, best choose your booze wisely

The method of fermentation of the alcohol itself plays a significant role. A bi-product trace chemical formed during the process, known as congeners, have a toxifying effect on our tissue. The higher the number of congeners in your alcohol – the darker its colour. So by that theory, gin is safer than brandy – broadly speaking. And while you’re at it – not mixing your drink could also hold some merit as you’d be adding a wider variety of these contrary little congeners to the mix.

In a double whammy approach, you could combine a little of the prevention and cure adages and give the Sfera Hangover Remedy a go.

The simplest advice will always be to not overindulge.

Here’s to having a safe festive season and enjoying staying within the confines of your body’s best health while colouring outside the lines a little and blowing off some end of year steam.