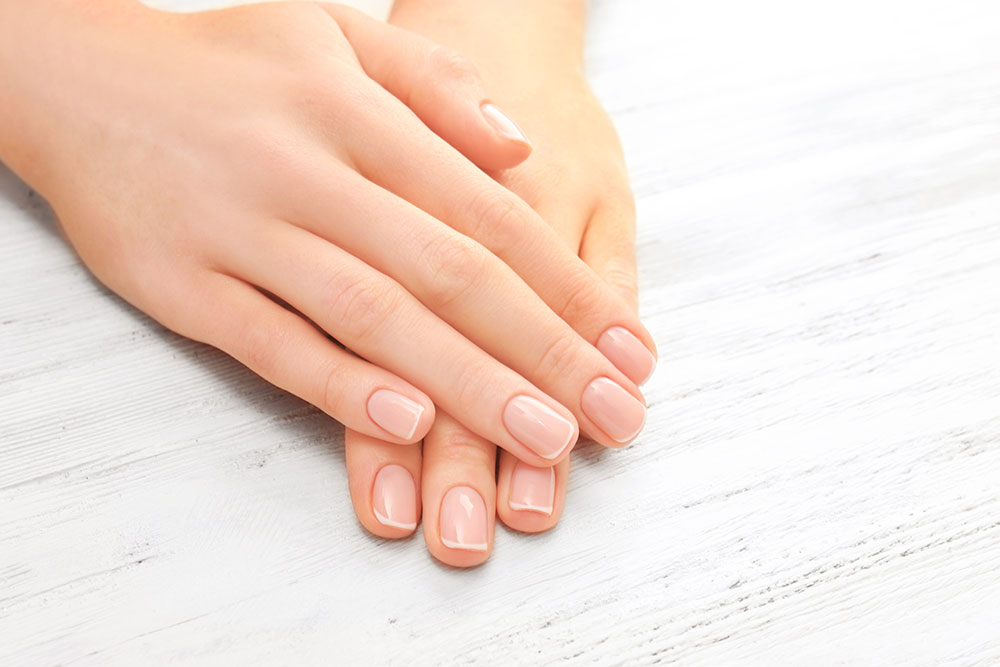 02 Aug What Are Your Nails Telling You About Your Health?

What are your nails indicating about your health? Nails are composed mainly of keratin, a type of protein. Healthy nails are light pink, indicating a rich blood supply. Nutritional deficiencies often show up in changes or abnormalities of the nails.