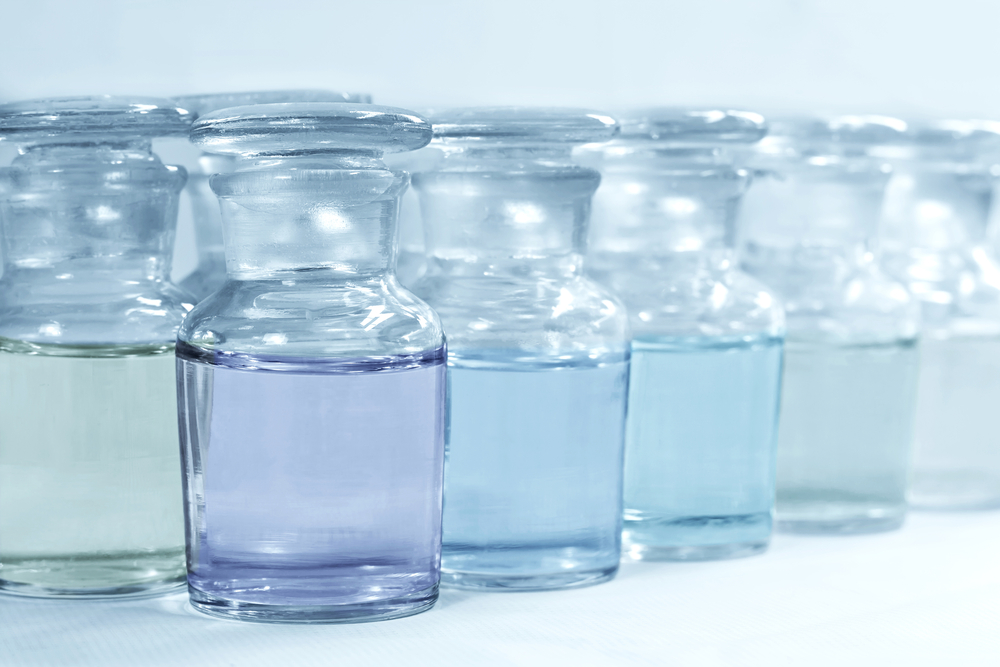 Our green team is so excited about the arrival of the HAIRPRINT range – a completely natural colour restoration system for greying hair. We’re one of the few online retailers in South Africa to stock these coveted products, and of course, that means we’ve reviewed the ingredients to make sure they meet our green policy.

These hair care goodies are made with a blend of carefully selected natural ingredients, including velvet bean, diatomaceous earth and – hydrogen peroxide?

This is one ingredient that often stops green-minded shoppers in their tracks. Surely, a substance with “peroxide” in its name has no place in a truly natural hair product?

Well, let’s take a closer look at this often misunderstood ingredient, and you might start to see it in a whole new light.

What is Hydrogen Peroxide?

Peroxides are compounds that contain an oxygen-oxygen single bond in their chemical makeup. They are known for having a bleaching effect on organic substances.

Hydrogen peroxide is the simplest peroxide; a compound with the formula H2O2. In its pure form, it’s a clear liquid that’s slightly thicker than water.

What does Hydrogen Peroxide Do?

Hydrogen peroxide has antiseptic, antibacterial and antifungal properties. It acts as a multi-purpose natural cleaner and disinfectant and bleaching agent. The release of oxygen creates a reaction that causes foaming, and this helps to break down dirt, bacteria and bad odours.

Hydrogen peroxide is used as an ingredient in eco-cleaning products like ProNature Mould Stop, and Apothecary Oxygen Bleach, as a natural alternative to chlorine bleach.

At first glance, the name “hydrogen peroxide” sounds pretty artificial. As green-minded consumers, we tend to use the rule of thumb that any ingredient with a long, complicated or artificial-sounding name should be avoided. And while this rule generally serves us well, it can occasionally be misleading.

Sometimes a complex name is simply the formal scientific term for a really natural substance. Examples include:

Similarly, hydrogen peroxide, or H2O2, is a substance made up of 2 oxygen atoms (which have a single bond like all peroxides) and 2 hydrogen atoms. Simply put, it’s a combination of oxygen and water.

Do we find hydrogen peroxide anywhere in nature? Absolutely! This is a naturally occurring compound that can be found in trace amounts in rain and snow. This is caused by rain and ozone mixing in the upper atmosphere.

Did you know? The human immune system produces hydrogen peroxide, and uses it to control bacteria and viruses. Hydrogen peroxide is also naturally found in the hair follicles.

Now, we realise just because something is naturally occurring doesn’t automatically mean it’s harmless. Many substances are safe only in small, controlled amounts, and this is also true for hydrogen peroxide.

A concentration of over 35% hydrogen peroxide in a solution will be strongly corrosive. These higher concentrations should be handled with care, and only used at safe dilutions. It’s also recommended that only food-grade hydrogen peroxide is used in these cases. (For more on this, have a look at our Food-Grade Hydrogen Peroxide from Gaia Organics.)

Firstly, HAIRPRINT doesn’t use hydrogen peroxide as a bleaching agent. The ingredient is used as a catalyst to activate certain plant-based ingredients in the formula.

The concentration used is very low – between just 1% and 1.5%. In comparison, conventional hair dye products typically use a significantly higher concentration of 6-15%.

What’s more, the hydrogen peroxide in HAIRPRINT starts to dissipate as you mix the product, and will already be disappearing by the time you apply it.

This is a great example of how hydrogen peroxide can be used to create a reaction that helps a natural product do its work – in a completely skin-safe, hair-friendly way. The HAIRPRINT formula is designed to be hypoallergenic, and suitable for those with chemical sensitivities.

We hope this has been an eye-opener to just how clean and green hydrogen peroxide can be in the hands of eco-friendly businesses.