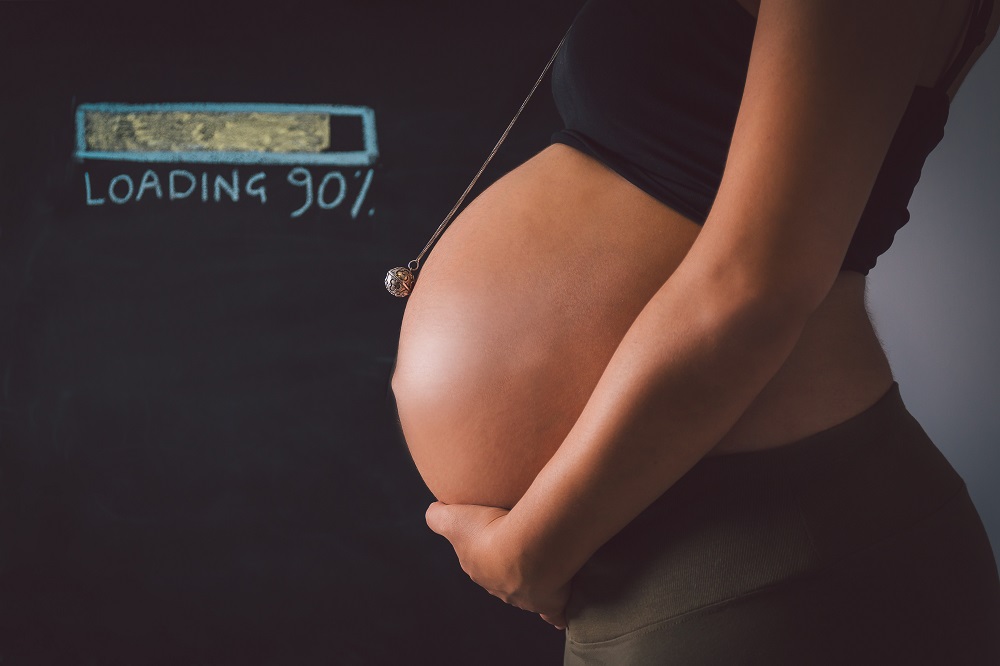 11 Jul The Eighth Month is Time to Toughen Up

Posted at 16:45h in Faithful to Nature, Parenting by Nikki Lincoln 2 Comments
0 Likes

This is the part when months finally turn into weeks. I clearly remember sitting at a braai and chatting with a friend, realising that in just eight short weeks I would be delivering my little baby into the world. After months of growing and waiting and being so patient, it now starts to feel like days are months long. The anticipation hangs in the air and both you and your partner can’t seem to talk about anything other than your baby.

The last two months of pregnancy is by far the hardest for many reasons. The worst is a little thing called round ligament pain. Round ligament pain is that heavy feeling between your legs, that sensation of needing to just squat or push your uterus out of your body. It is occasionally mild and occasionally unbearable. There is no fix. I found that laying with a pillow and a hot water bottle between my legs helped a lot, but not enough. Essentially, your uterus is now bigger than it will ever be and the round ligaments surrounding it need to stretch in order to accommodate it. It’s not fun.

And as if those dreadful round ligament pains aren’t enough, in walks Braxton Hicks contractions. Like many working moms, I worked until my 9th month of pregnancy and month eight was tough because there is nothing like sitting in a meeting and suddenly feeling a pain so sharp and so severe that you are sure you are about to go into labour. You’re not. Your body is just trying to prepare for what’s to come.

So now we’ve talked through the physical pain, let’s chat about what’s going on in that head of yours. This is a time of incredible emotion. You will go from laughing hysterically to sobbing with tears. Your partner will make you so angry you will see red. YouTube videos will turn you into a tearful tailspin. You will be exhausted and be riding an emotional rollercoaster for the next eight weeks. Try to give yourself a break and don’t fight the feelings. It will pass.

There is one phrase you will find yourself repeating over and over again between now and your birth, “I’m just so ready”. Yep, you have had enough. And while your baby still has lots of very important growing to do, the next two months will test your body and your mind’s limits. Rest, sleep, do lots of what makes you happy. Between the pain, exhaustion, Braxton Hicks and leaky boobs (forgot to mention those!) you are in for a pretty tiring time.

I always felt like the best part of the last phase of pregnancy was the movement. Your baby is rolling around and kicking and responding to your voice and for every ache and pain and emotional meltdown, nothing could ever take away from the absolutely amazing feeling of bonding with your unborn child.