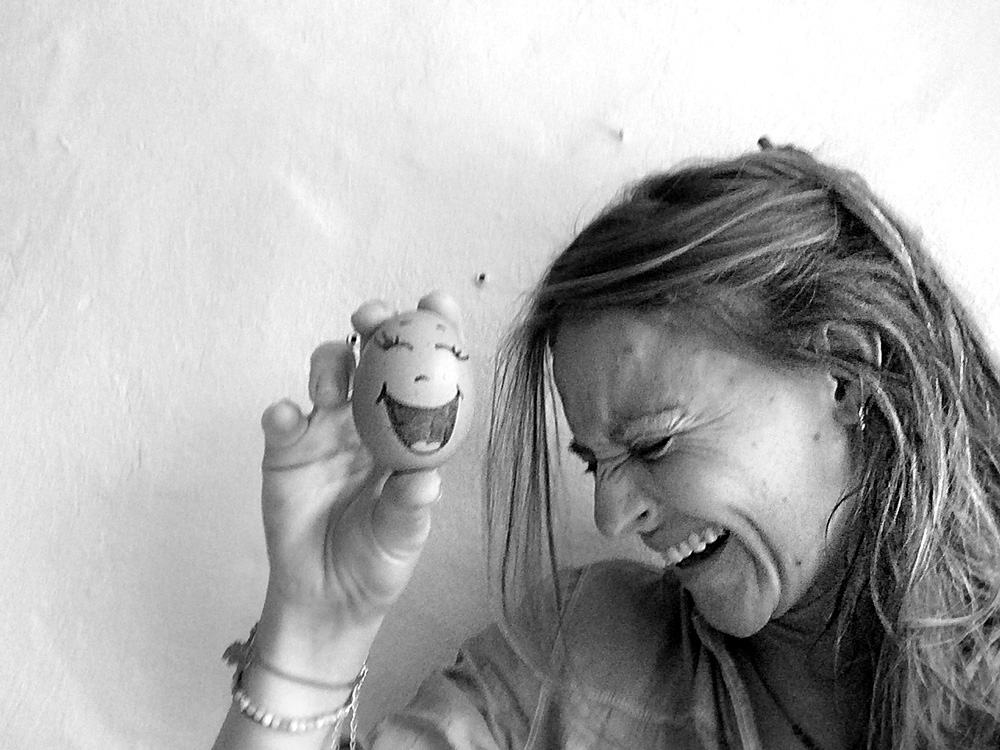 09 Nov Heard of Eggscara? We Put the Make-It-Yourself Mascara to the Test

Posted at 12:42h in Beauty by Andrea Fedder 5 Comments
0 Likes

When I was a little girl, I discovered my mother’s Margaret Roberts book on homemade herbal tinctures and beauty potions. That was my turning point – realizing I didn’t need to rely on the stuff everyone bought from pharmacies and convenience shops. I recall one occasion where I decided to brew up a hair rinse promising shine like you’ve never seen. All I needed were some basil leaves and luckily we had those growing in abundance. Sure enough, I was showered with awe-struck complements by fellow 7th graders at school the next day about my glimmering tresses. Inside I was bubbling with pride that it was an all-natural tonic I had whipped up myself. Later that evening, however, I pretty much got my backside handed to me on a platter for practically denuding my stepdad’s habanero chilli plants. I may have had a way to go still in finessing my horticultural know-how, but it turns out I had discovered a hair tonic that Ms Roberts herself didn’t even know about. I remained chuffed as ever.

It turns out eggs have a trick up their au-natural sleeves -the promise of slick, black lashes. I stumbled upon ‘eggscara’ during a recent web poke session for any natural waterproof mascara brands out there. Deep in the folds of a comment thread, one reader mentioned eggscara, at which point I let out an incredulous, “Whaaaaaaah….?” Well, this I just had to try for myself. 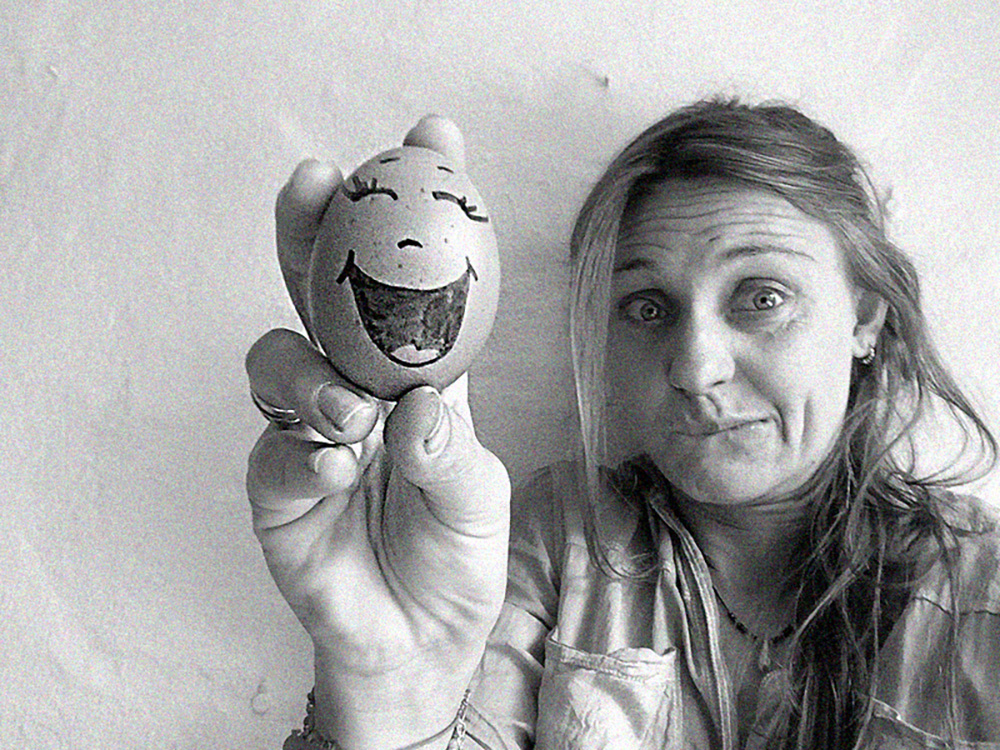 I’ve stumbled upon a few DIY recipes for homemade mascara on the internet, but only a certain Kristen Bishop in Washington, seems to have affectionately coined the term eggscara and I’m already rather fond of it.

One recipe on Simple Life Mom mentions using coconut oil and shea butter, which I can imagine adds much moisture to cold winter lashes, but would definitely smudge in summer.

As for eggscara, the combo seems relatively simple. The other winning ingredient won’t surprise you with its recent rise to fame – yep, activated charcoal. If at this point you’re smirking because you think putting, well, egg on your face is just a little far-fetched, consider that the famed beauty, Cleopatra, quite likely wore eye makeup made from blended kohl with crocodile dung, water and honey. Compared to the other questionable ingredient in the ancient Egyptians makeup kit the eggs don’t seem so strange now do they?

1. Separate the egg yolk from the white. Keep the white for making icing at some point in the near future.

2. Scoop out 1 teaspoon of the fine black powder (careful it goes everywhere) Mix in activated charcoal. If you want to create a browner colour tint, you can add a bit of cocoa powder. Now, how’s that for edible beauty?

3. Pour it into a small container and apply with a small mascara brush. 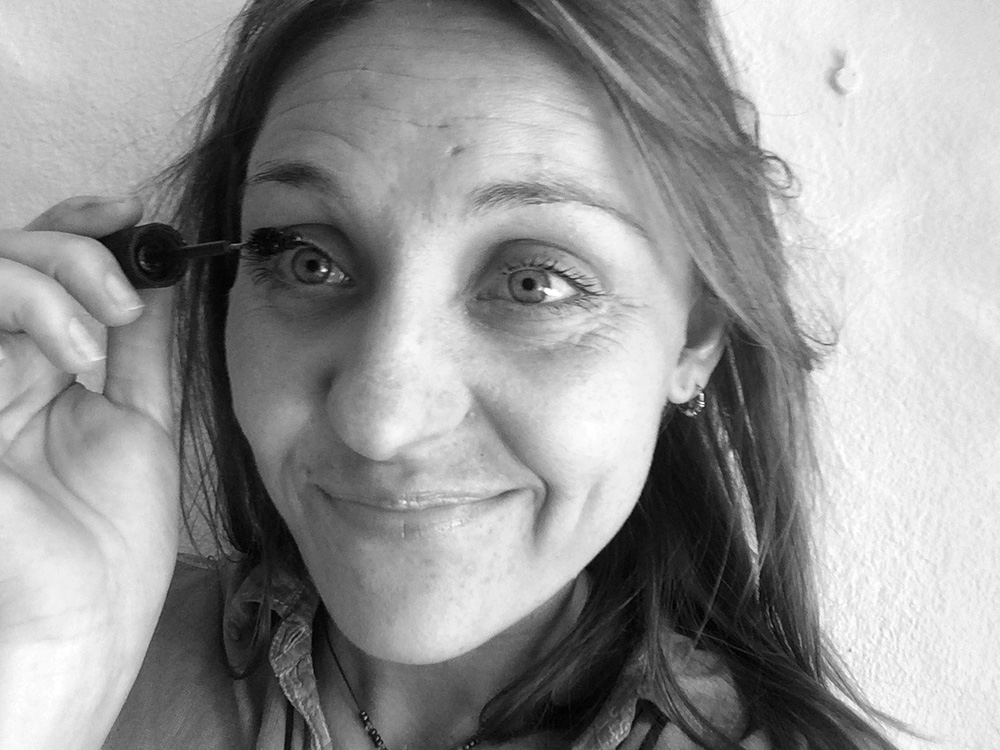 4. For obvious reasons, you’ll have to store this in the fridge but then my gran did always stash her glaring array of coral and pearlescent nail polish there too, so that doesn’t seem peculiar to me in the least. 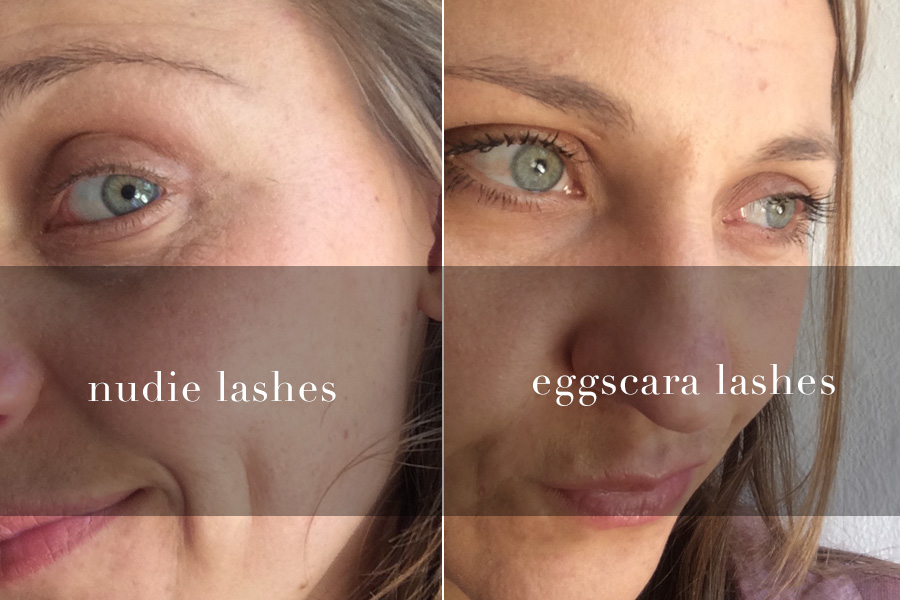 After making a batch and using it for a few days, here’s my feedback:

I think I still prefer my Inthusiasm Natural Mascara (which I’ve been using for years) but if you have sensitive eyes or an intolerance to any other ingredients this might be a really great bet for you to try. Even if you’re just curious about a make it yourself option that sticks like glue, give this a go.