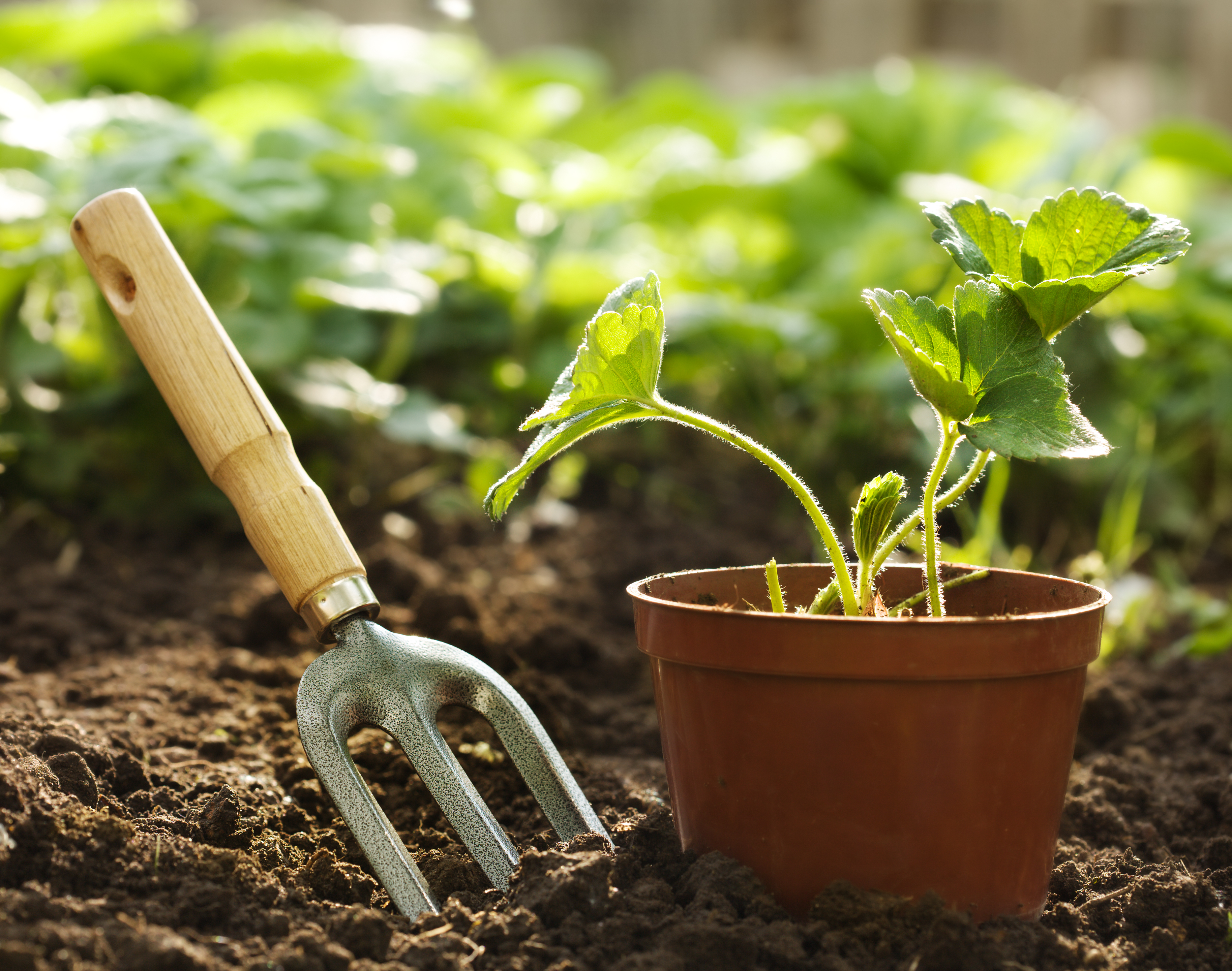 Posted at 18:32h in Faithful to Nature, Movement by Robyn Smith 0 Comments
0 Likes

Spring has sprung and it’s time to roll up your sleeves and get a little muddy – digging, weeding, planting, composting and enjoying all the satisfaction that comes to growing your own gorgeous plants and fresh veggies. This is the time of year when those “green fingers” start to itch and twitch – and with our awesome selection of herb and vegetable growing seeds, you’ll be spoilt for choice! But before you get stuck in, we want to fill you in on an organic gardening secret… the magic of heirloom seeds. Why do green-minded gardeners “dig” heirloom seeds – and why should you?

What Are Heirloom Seeds?

An heirloom is defined as “A valuable object that has belonged to a family for several generations.”

Did You Know? Heirloom seeds are also known as heritage seeds.

Why Use Heirloom Seeds?

Heirloom seeds are known to be far superior to GM seeds and hybrid seeds; but why is that exactly? Here’s a look at the key benefits gardeners will reap when they choose to sow heirloom seeds:

Sustainability: Once you have harvested your first crop of heirloom vegetables, you can preserve some seeds from the crop and plant them again next year. That means there’s no need to buy more seeds year after year – a saving that really adds up! Heirloom seeds stay fertile year after year (after year after year) and are the obvious choice for any gardener looking to maintain a truly self-sufficient veggie patch. Hybrid seeds however will become infertile after just one growing season – not sustainable or sensible at all.

Size & Flavour: Heirloom variety of fruits, veggies and herbs tend to grow bigger and taste better than GMO and hybrid varieties. As long as an heirloom species is properly cultivated and preserved, the plant’s original genetic traits are also preserved; however, once a plant species is genetically modified or hybridized, many of its distinctive and valuable traits can be lost forever!

Nutrition: Plants grown with heirloom seeds are also more likely to have a higher nutritional value too. For example, heirloom tomatoes have been shown to contain higher levels of lycopene, the carotenoid with cancer-preventing properties, than their hybrid and GM cousins.

Grow Your Own Heirloom Veggies

We’re excited to introduce our new range of Heirloom Seeds from Livingseeds, with amazing unusual options such as strawberry corn, rainbow spinach and giant sunflowers, along with some classics such as squashes, brinjals and herbs to get your veggie garden going this spring.

Using Heirloom seeds to grow your own fresh goodies is an amazing way to play a part in preserving our green heritage. What a perfect way to celebrate the arrival of Spring!