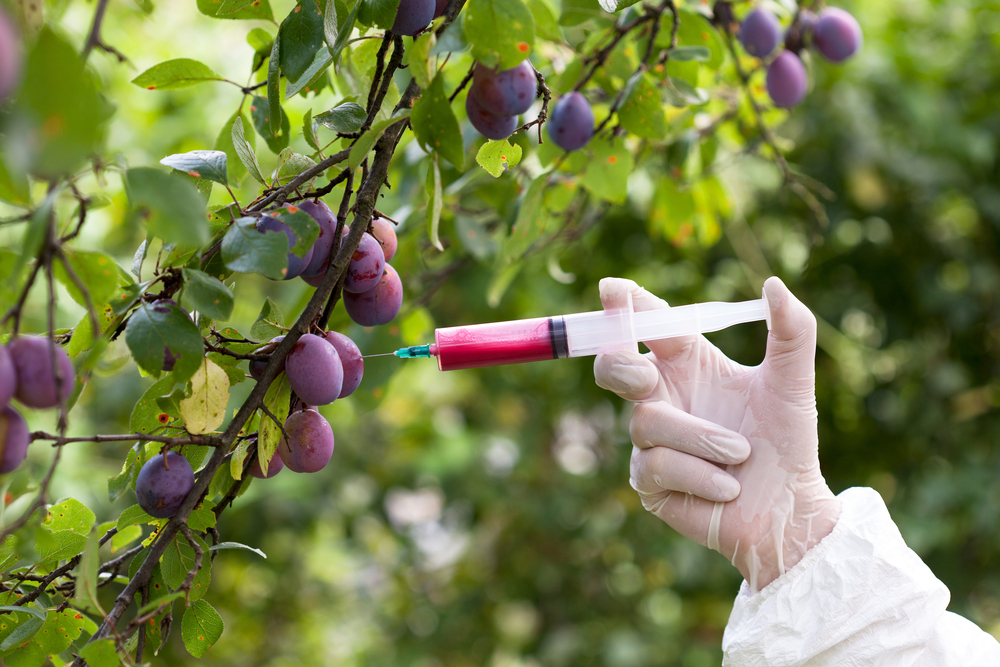 30 Apr Do You Know How Much GMO is in Your Staple Food?

The African Centre for Biosafety (ACB) is an organisation that aims to protect Africa’s biodiversity, traditional knowledge, seed systems, genetic diversity, food production systems, culture and diversity from the threats and risks posed by genetic engineering and industrial agriculture.

They have published some worrying statistics about the level of GMO’s (Genetically Modified Organisms) in our foods, especially our staple foods which are consumed by the majority of poor South Africans, people who may not have access to information, or even an awareness about what GMO’s are. Considering that there have been studies linking GMO’s and particularly the chemical used in the production of Monsanto’s GM soya, glyphosate, to a number of worrying health problems that are burgeoning with our modern lifestyles such as chronic kidney disease, birth defects in humans and animals and spontaneous abortions, it’s important that awareness needs to be spread. It has been found in studies in America that this chemical has even found its way into mothers’ breast milk. (You can read more about GMO’s here).

It is now at a point where practically all maize in South Africa is genetically modified – did you know that? And it was found that the white bread tested contained high levels of Monsanto’s GM soya.

It’s bad enough that GM food has crept into our food supply so insidiously, without us really having any say in the matter, but it also seems that the legally required labeling of this genetically modified food is not being honoured in any particular fashion that can be relied on.

The Consumer Protection Act requires that every ingredient in food products containing 5% or more GM content must be labelled ‘contains GMOs’ or ‘produced using genetic modification’.  When white bread was tested for GMO’s, only one white bread brand had a GM label, and this was strangely enough one with practically no discernible GMO’s. Here are the results of the tests on white bread:

What you can do

Maize or soya on the ingredients lists almost certainly means GM, unless there is a label that specifically says “non GMO’.

If you are reading this you at least have the option of choosing to go organic, or choose foods that are less likely to be modified. There is a range of non GM flours produced in South Africa by Eureka Mills you can buy to make your own homemade bread. Support local health shops that are selling non GM options such as Nature’s Choice, Orgran and Santa Anna’s. For those many poor people who are unaware of GM in their food, you can speak out for them by putting pressure on the groups responsible for allowing GMO’s into our food supply. Chat to your baker, spread the word, email the cartels responsible, the more pressure we put on them the better.

Another way you can take back the power (it’s not only maize and soya that are being tampered with) is to grow your own veggies using non GMO seeds and keep propagating Heirloom Seeds, preserving this precious living resource for future generations.