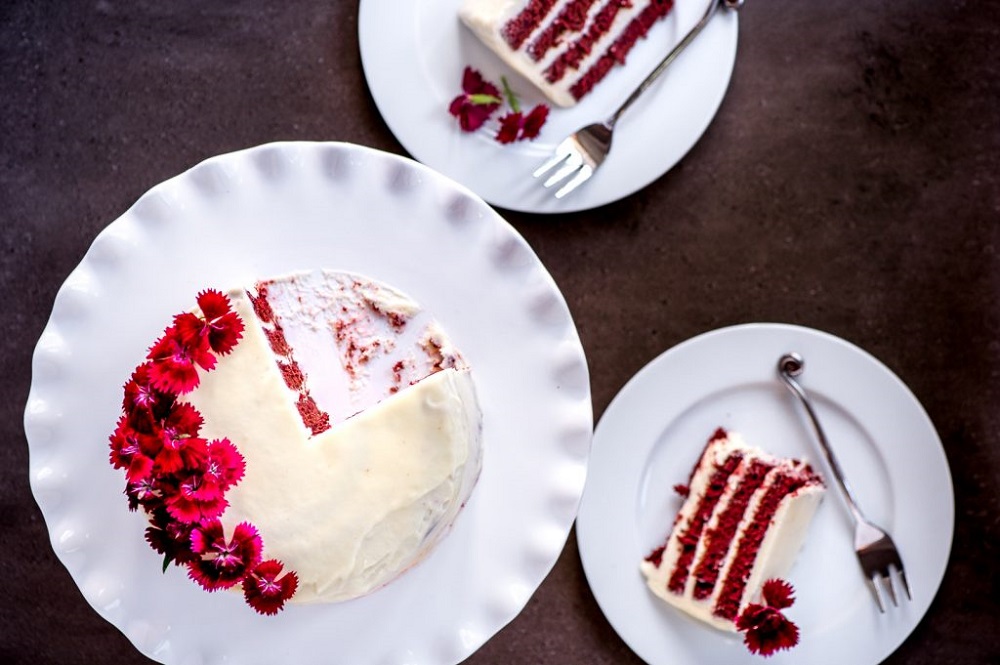 Posted at 13:42h in Faithful to Nature, Food by Astrid Field 0 Comments
0 Likes

Back in the day, Red Velvet cakes were made with fresh beetroot and not food colouring. Since April is Earth month it seemed like a good time to test out that earthy beetroot flavour and make a real Red Velvet Cake.

What put me off until now is the messy process of grating the beetroots and staining my counters and hands pink in the process. But this is no longer an issue since some clever folks concentrated all the colour and goodness of beetroots into a beautiful crimson beetroot powder!

Something I discovered rather quickly is that beetroot only maintains its gorgeous colour in an acidic environment. Once you add baking powder or bicarbonate of soda, your cake will end up brown. Omitting these ingredients and adding some lemon juice to the mixture resolves this. Whipped egg whites are used to incorporate air in place of a raising agent.

Red Velvet cakes are beautiful in their own right, but making a vertical stripe version adds a real wow factor. As impressive as it looks, it just involves rolling up strips of cake like a Swiss roll and turning it on it’s side. When you slice through it, you’ll do a double-take! 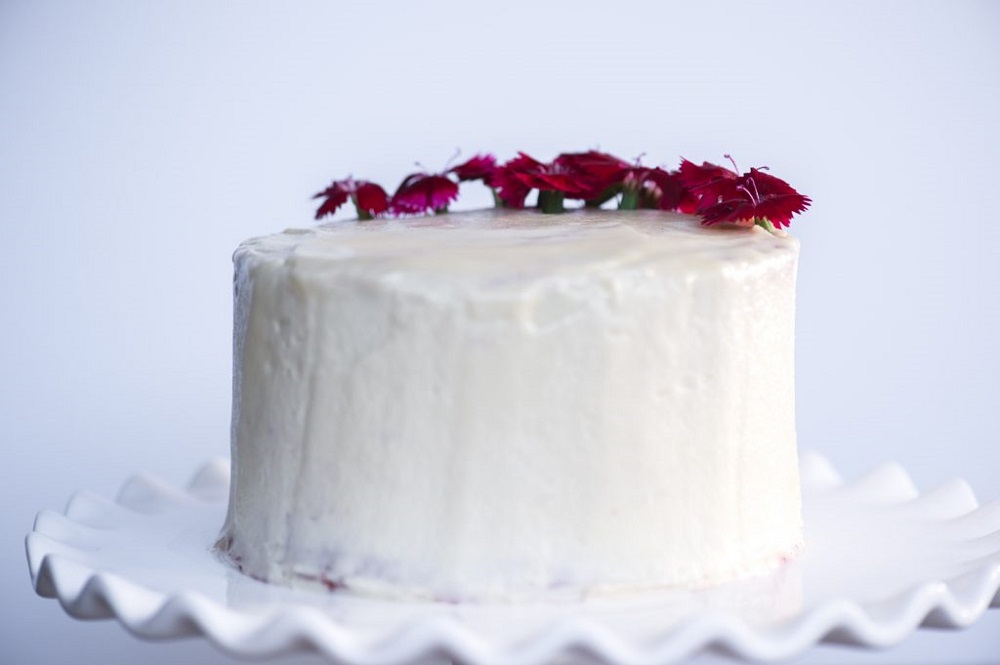 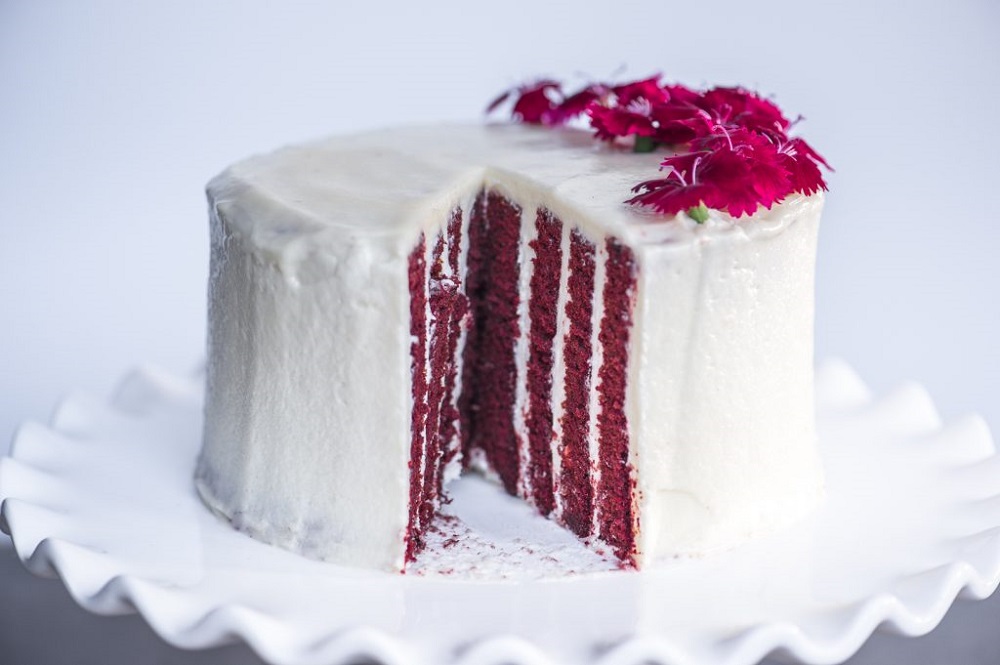 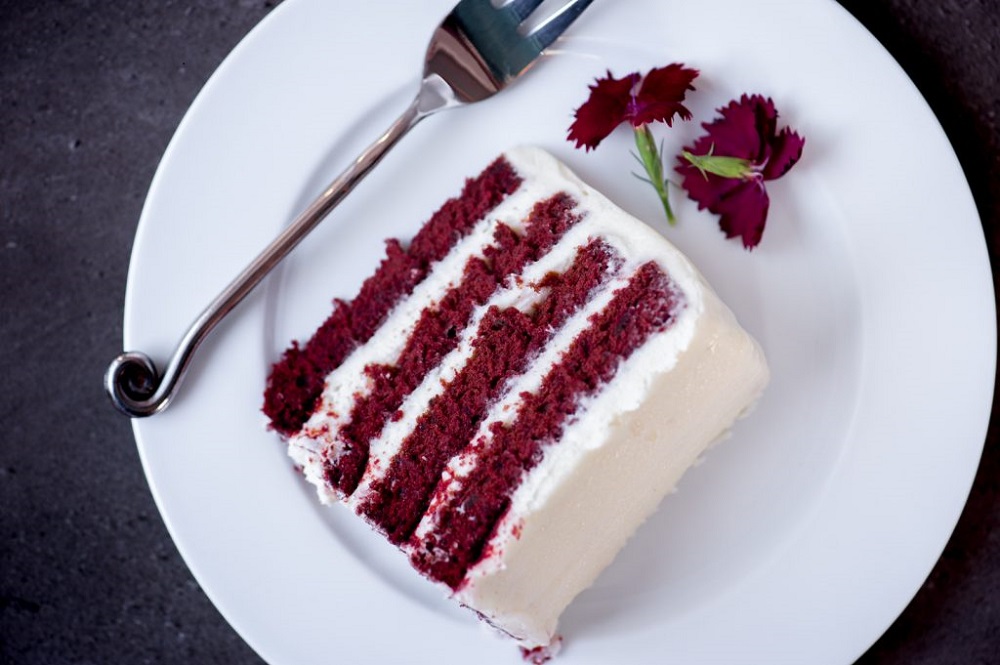