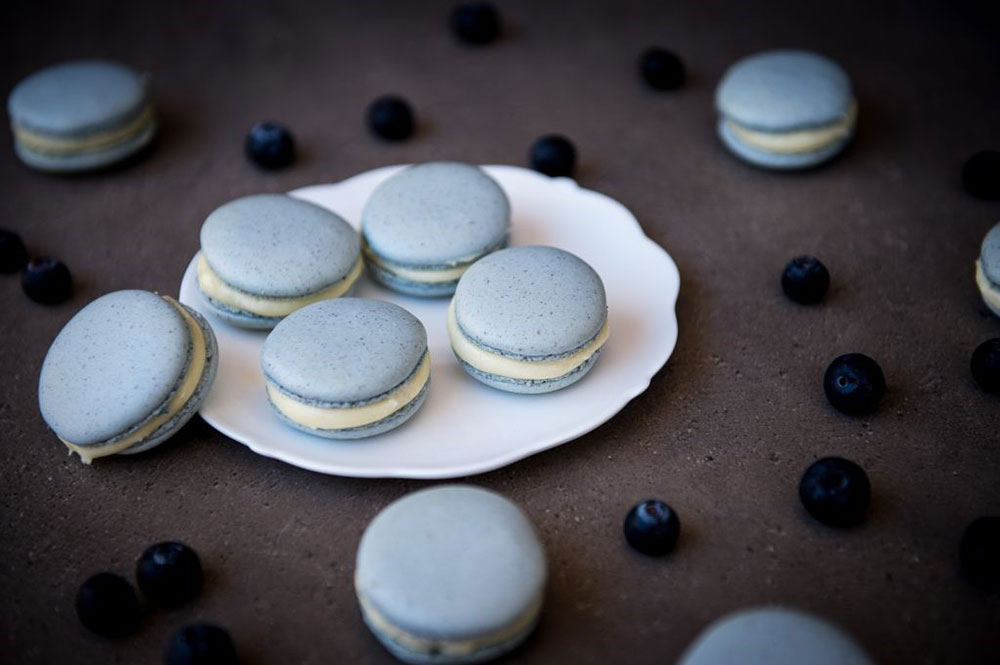 Posted at 10:16h in Faithful to Nature, Food by Astrid Field 0 Comments
0 Likes

Since it’s the month of love and all, I’m posting my favourite “romantic” recipes. Obviously, macarons had to make an appearance! If you like macarons but find them a tad too sweet, these Gluten Free Blueberry Cheesecake Macarons are just for you. The cheesecake-inspired filling is rich and creamy but still a little tangy. And then there’s the fresh burst of fruity flavour from the blueberry compote.

What really makes these Blueberry Cheesecake Macarons so gorgeous is the beautiful little speckles of actual dried blueberries. A bit like a macaron version of a speckled egg! That’s thanks to the addition of blueberry powder to the macaron mixture.

To save some time, all three components can be prepared in advance, then simply assemble the macarons shortly before serving. 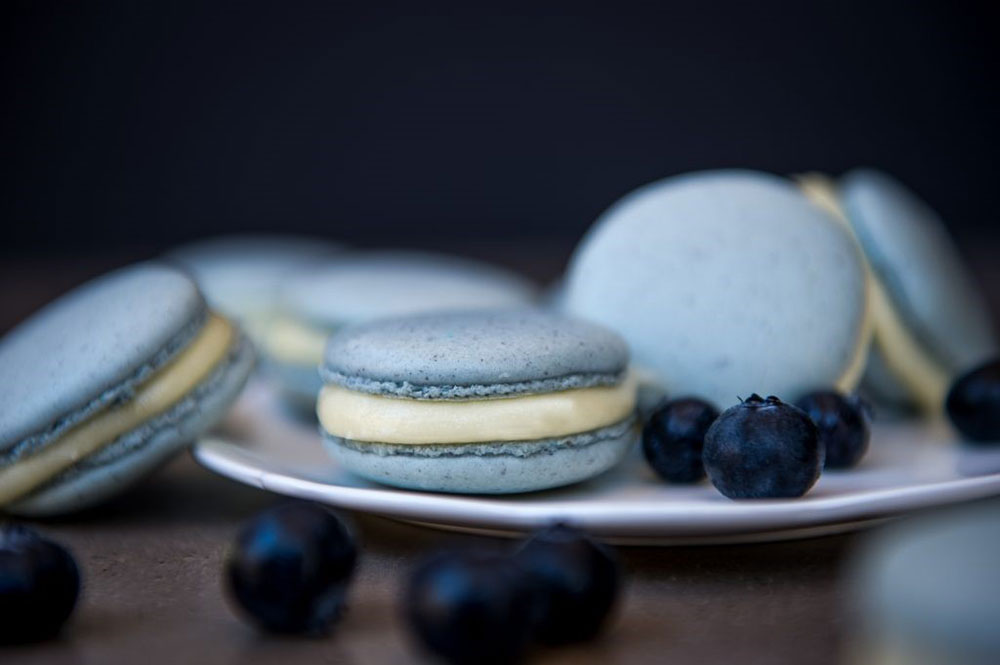 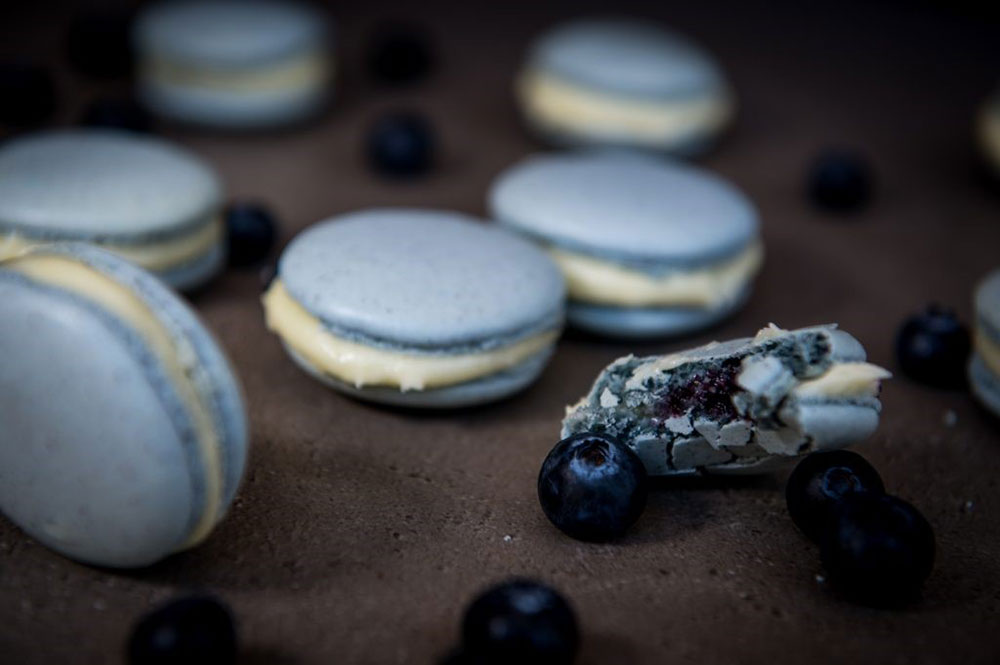