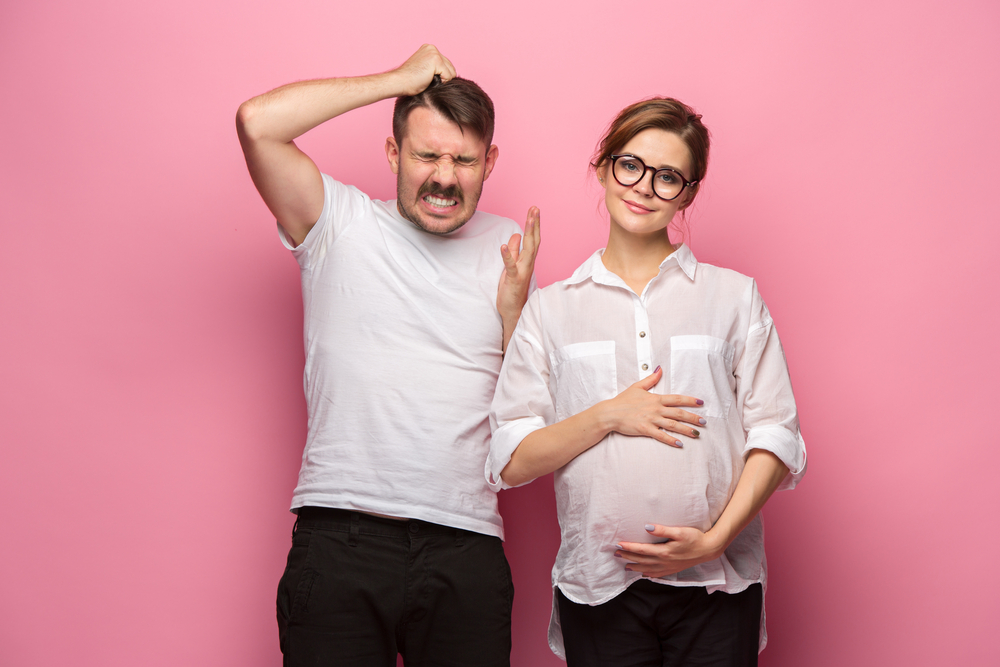 Posted at 14:22h in Faithful to Nature, Parenting by Terence Mentor 3 Comments
0 Likes

We had a strange experience a few weeks after our baby boy was born (granted, pregnancy and birth is really just a collection of strange experiences). Before Eli was born, a photographer friend of ours was kind enough to spend some time taking some great photos of our family, with an obvious focus on my heavily pregnant wife. A few days later, Eli arrived unexpectedly and in the madness that comes with new baby, we totally forgot about the photos.

Let me be clear, I have tread VERY carefully here.

You see, after the birth, my wife lost an almost incredible amount of water-weight (which was one of the symptoms of the pre-eclampsia – that’s for another post), but these photos were all taken before the birth…
We both hadn’t realised the toll the pregnancy put on her body. Sure, we knew that her feet had swelled and ached, and that she had to wear stretchy preggie pants, but despite that, I thought she was pretty much okay. Those pictures were a sign that I was wrong, and that the mother of my children was tough as nails, because she must have been so much more uncomfortable than she was describing.

The strangest thing was that neither of us noticed the very obvious differences. To me, she looked as beautiful as ever throughout her pregnancy, and she rarely complained about feeling extremely tired or sore.

Now that I think about it, she was constantly itchy as her skin started to stretch out, so there was a lot of rubbing of the pregnant bellies. The heartburn seemed like it was pretty bad as well – I think we pretty much funded Gaviscon’s CEO’s new yacht.

When the morning sickness was bad, there wasn’t much I could really do to help, other than keep our toddler out of the way. When her feet were sore, all I could really do was massage them, until she started to feel too sensitive and then that had to stop.

Ultimately, I couldn’t do much to bring relief to all the aches, pains and discomforts that comes with being pregnant, other than to offer a helping hand when she was getting off a chair, and to offer a cup a tea when she sitting down.

Luckily, I had been told that a good cup of tea can work wonders.