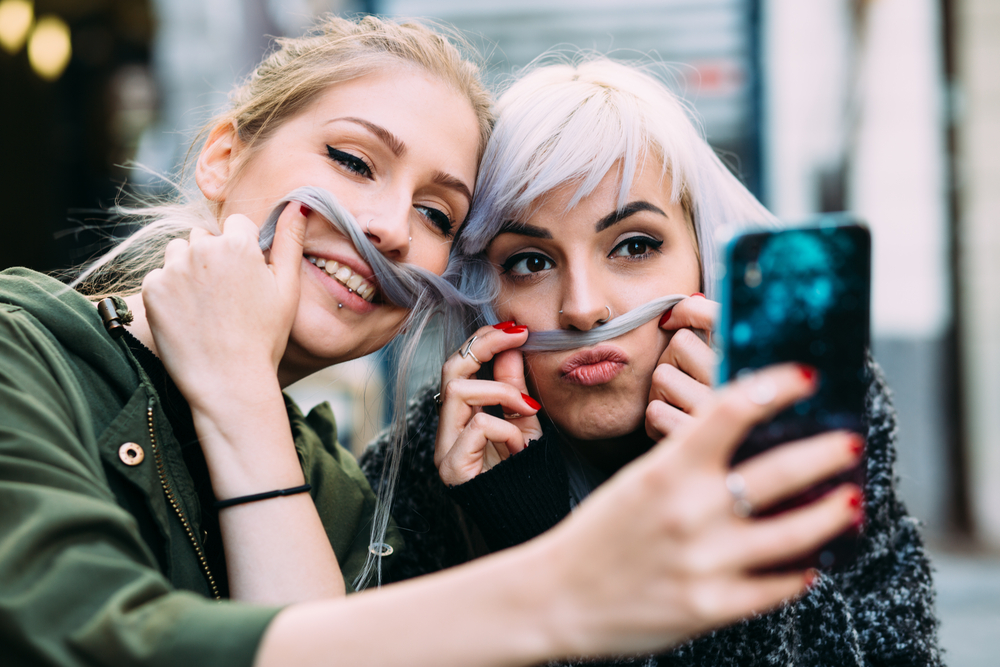 04 Jun Are Millennials Helping the Environment or Hurting it?

There is a shared belief that children are the future. But when considering that the succeeding generation is a babel of bodies absorbed by their cell phones and klout scores, it doesn’t really instill anyone with confidence. Millennials are perceived to be irresponsible, narcissistic and lazy yet recent polls show that 76% of them care about the environment and follow an eco-friendly lifestyle. These youths are 50% more conscious than their parent’s generation which scored a concerning 24%.

So it seems, between the Instagramming and retweeting, Generation Y still finds the time to combat climate change and lobby for a greener, healthier planet.

Earth is in its 11th hour, and drastic changes need to be made to reverse the damage done. There has been a youthquake instrumental in implementing more sustainable practices in every sphere of life. Everything, from how we tackle waste (and not just recycling) to how we grow and consume our food, has been placed under a microscope and interrogated to see whether it helps or harms the environment. Many youths have spearheaded these investigative campaigns.

17-Year-old Xiuhtezcatl Martinez, Youth Director at Earth Guardians, sued the US government in 2017 for contributing to global climate change. In 2015, at the age of 21, Boyan Slat designed a device to clear the ocean of plastic pollution by 2050. Young designers have introduced vegan leather to the market, single-use plastic straws are being replaced with glass ones, heck even your glitter is biodegradable. This is all thanks to the tireless efforts and creative innovations of Millennials.

Generation Y has made it clear that being glued to your phone screen has it benefits. By being the most connected generation in history, it’s relatively easy for them to organize. Millennials will boycott entire brands by simply getting a hashtag to trend. These tenacious youths will rally together to march on institutions and establishments they feel have wronged them.

But with this global village, of sorts, keyboard activism is an issue. People will feel they’ve done their bit to save the planet after they’ve only signed an online petition. That just isn’t enough. Generation Y has its fair share of passive individuals who would rather scroll past a list of companies that implement eco-friendly packaging they could patronise and do a Buzzfeed quiz to find out Game of Thrones character they are instead. Conservative NGOs aren’t helping the cause either. With an overwhelming 80% of the millennial population regularly using social media to engage in topical discussions, it’s a pity that only 11% of the globes NGOs employ a social media team to spark certain discussions or encourage environmental engagement.

A poll commissioned by the Clinton Global Initiative found that, though the majority of the Millennial age group are interested in preserving the earth, 54% feel their efforts make very little difference. This goes to show that the youth are interested in sustainable living but aren’t being supported by the relevant organisations (whether with information, engagement or intervention). We really can’t accuse them of not caring when we aren’t making an effort to guide or facilitate them ourselves.

On top of being the most connected age group in the world, Millenials boast the most eco-educated group existing today. They are willing to invest in the preservation of the planet, with their time and their money. Though organic food is a little pricier than mass-produced products, a 20-something is happy to foot that bill – and they have the effect to get their friends and family to do the same. This tweeting, Instagram-influencing generation have the potential to change the world. Let’s believe in them a little more

American writer and futurist, Alvin Toffler, once said, “The secret message communicated to most young people today by the society around them is that they are not needed, that the society will run itself quite nicely until they – at some distant point in the future – take over the reins. Yet the fact is that the society is not running itself nicely… because the rest of us need all the energy, brains, imagination and talent that young people can bring to bear down on our difficulties. For society to attempt to solve its desperate problems without the full participation of even very young people is imbecile.”

Statistically speaking, Millennials want the best for this planet, it is their inheritance once the older generation is gone, after all. And it seems like they are willing to work to preserve it as long as everyone else is willing to do the same.