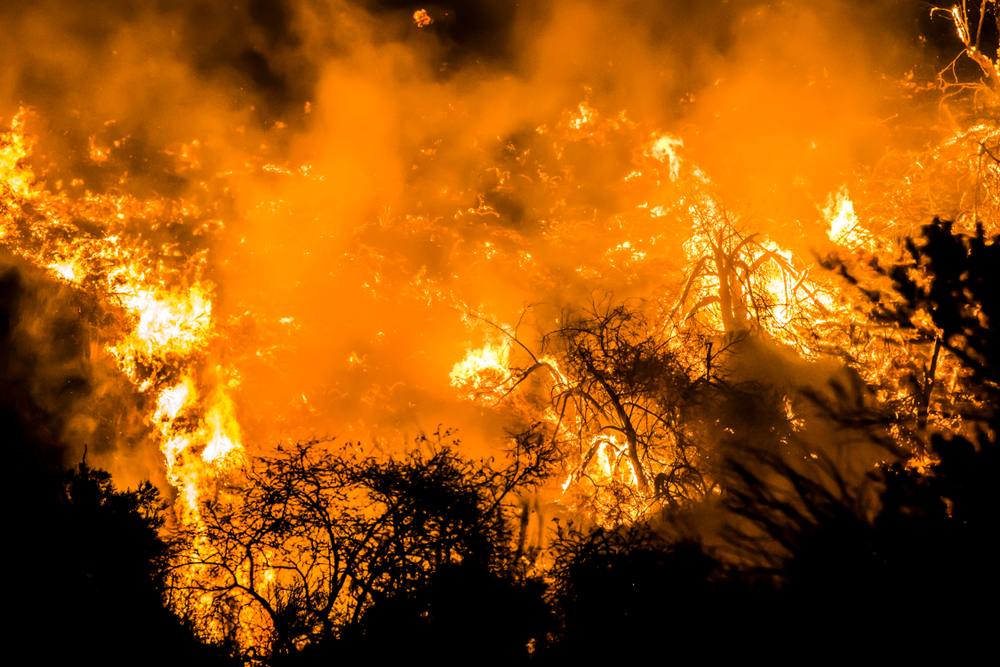 For almost 10 months in 2019, the world watched in bated breath as the planet’s lungs burned in a raging fire. The Amazonian fires were devastating and caused irreparable harm to vegetation and animal life in the area.

It was a huge wake-up call for climate change denialists.

As the flames in Brazil were beginning to calm, Australia was hit with a series of wild bush fires, and the country has been working tirelessly to extinguish the inferno ever since. Here is some information to clue you up on the current natural disaster that has the potential to affect all our lives.

WHERE ARE THE FIRES

The Australian bush fires have hit every single state across the country, but New South Wales is receiving the brunt of the burn.

You might have seen a number of doctored images making the rounds, misinforming people about the state of Australia. Some might call it artistic expression, while others argue that its purpose lays in the shock value – if people think the entire continent is up in flames, they’ll spring to action. Either way, we can all agree that it is deeply concerning to find a few opportunists using the fires to create fake news.

WHEN DID THE FIRES BEGIN

Similar to places like Cape Town and Los Angeles, Australia has a fire season. When the climate is hot and dry, fires start easier. On particularly windy days, they can quickly grow out of control. Having said that, Australia was coming out of an intense drought when a supposed lightning storm sparked the first of the fires.

To give you some context of the natural conditions, it was reported that a fire which began in the Victoria’s East Gippsland region travelled 20 kilometres in 5 hours in December. The flames are consuming land at a horrifying rate. 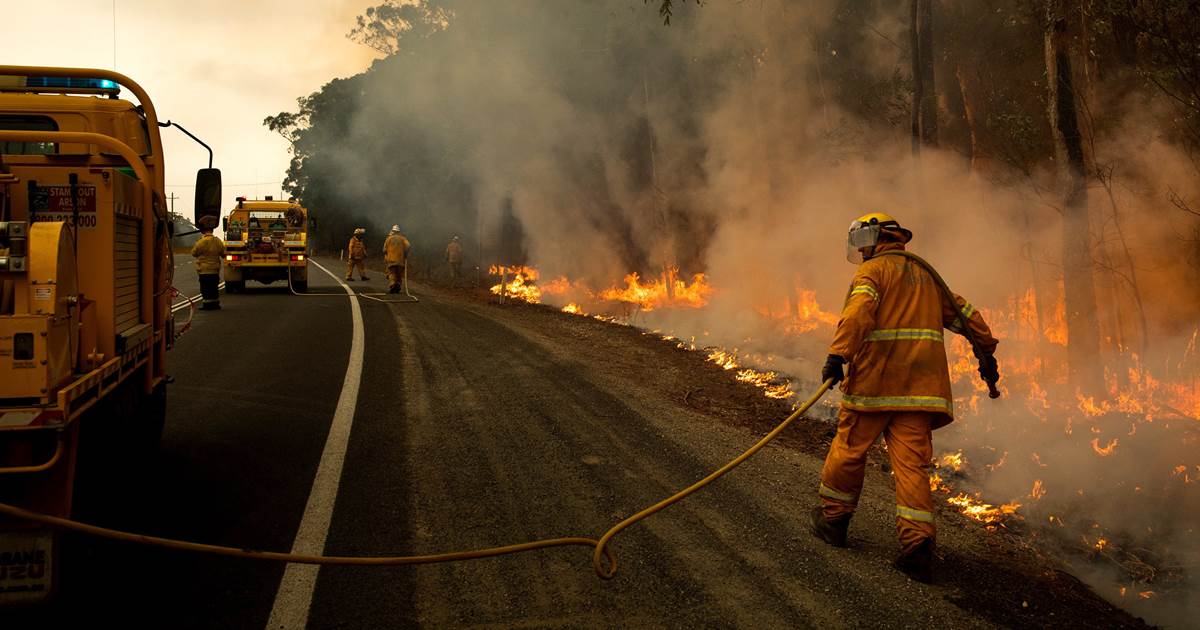 WHAT IS THE CURRENT DEATH TOLL

Australia has developed an incredible fire fighting system. In 2009, Black Saturday fires claimed the lives of 173 people, making it the most lethal case on record. As of 5 January 2020, 25 people have died including a few brave firefighters who put their lives on the line to help quash this natural disaster.

Thousands of homes have been destroyed, and over 4000 civilians fled to the coast of Mallacoota to escape the heat, only to be stranded when the fires crept closer towards the shoreline. Thankfully, they have been evacuated by the National Navy.

Naturally, human lives have been prioritised, but close to half a billion animals have died in the fires. There have been heartbreaking images of kangaroos embracing each other with fear in their eyes and koala bears clutching desperately to volunteers who have rescued them. Together with the Amazonian fires, these two events have been calamitous for the animal kingdom.

HOW WILL THIS AFFECT THE LOCAL CLIMATE

It has been reported that, because of global warming, the conditions Down Under will only intensify. With the rising temperature of the planet, we’re set to see hotter summers, which will certainly result in fires greater than the ones we are seeing at the moment.

30% of the koala species has been wiped out, and other endangered species in the area are at risk of being exterminated completely – this will drastically change the natural order of the ecosystem.

7.3 million hectares of land, larger than Denmark and Belgium combined, have been decimated (a little over what burned in the Amazon over months), entire towns have been levelled. Australia will never look the same again.

WHAT IS BEING DONE

Over 2 000 firefighters, hundreds of navy personnel and countless local volunteers continue to work around the clock to offer relief to those affected as well as to suffocate the flames that have engulfed Australia.

“We need to fundamentally rethink how we prepared for, finance, and respond to disasters like this,” Nicholas Aberle, Campaigns Manager for Environment Victoria, said. Though their disaster management has improved over the years, a revised contingency plan that takes climate change into consideration would be strategically sound.

HOW CAN YOU HELP

There’s not much hands-on assistance anyone can offer from an ocean away, but you can donate to the Australian Red Cross, Salvation Army Australia, the NSW Rural Fire Service who continue to fund the relief efforts.

If you’d like to extend a hand to help the devastated animal population the Port Macquarie Koala Hospital and Currumbin Wildlife Hospital are also accepting financial aid.