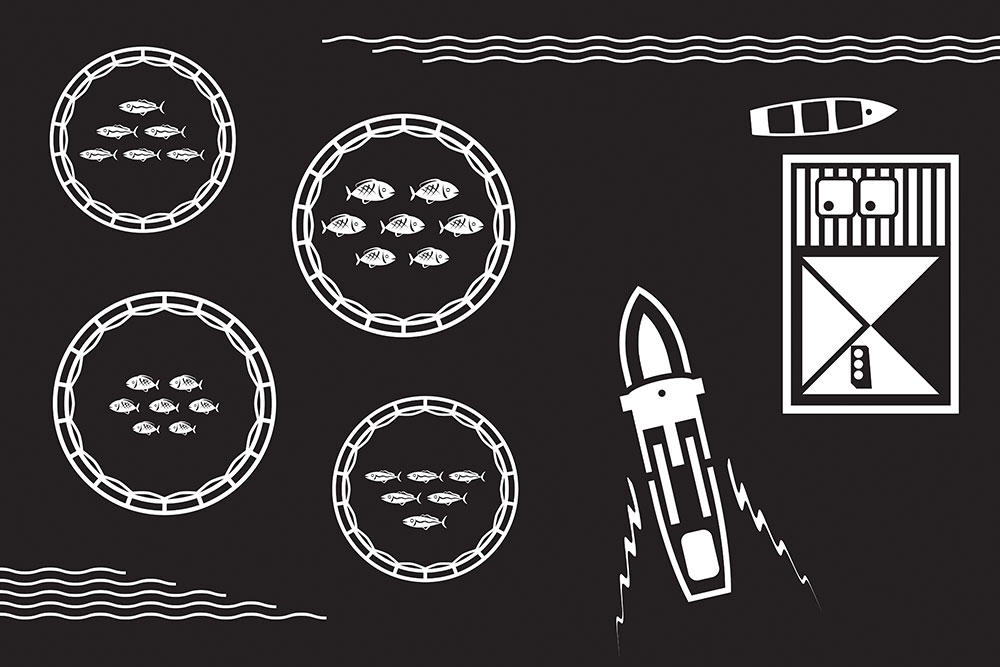 If you’re unfamiliar with aquaculture, or fish farming, it might be time to wade into its murky waters for a better understanding. It’s widely criticised by conservationists, but it’s also the reason wild fish catches have not increased since the early 1990s. The rise in fish consumption since then has been met by the increase in fish farming, so surely that’s a good thing? But what is aquaculture exactly? And why should we care?

Here are 10 things every South African should know about this growing practice:

The Palm Oil Debate: Should Palm Oil Products Be Labelled Vegan or Not?

Honey: The Bee’s Knees or a Sticky Issue?