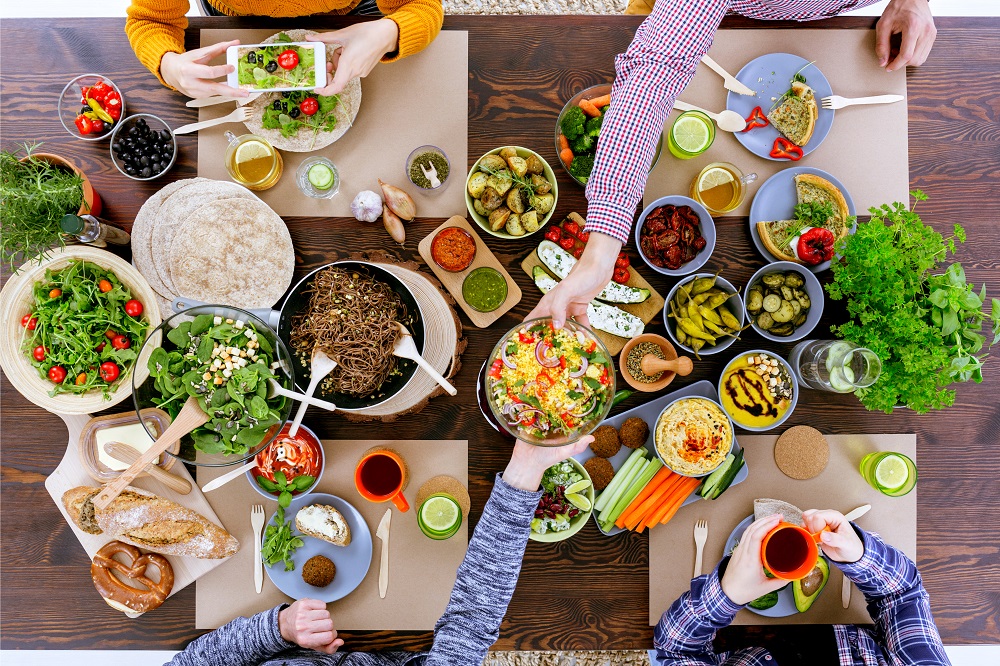 16 Jul The Truth About #MeatFreeMonday

They say becoming vegan or vegetarian is a huge missed steak but maybe the joke is on meat eaters. But before you go bacon their hearts with the truth about the dangers of a meat-heavy diet, get all the facts here first.

Contrary to popular belief, the Meatless Monday concept is not a new one. During World War I, the American Administration urged families to limit their intake to aid war efforts. On Mondays, families didn’t eat meat and on Wednesday they went without wheat.

During the Second World War, the initiative made a comeback for the same reason but eventually lost steam when the war ended. There was a revival of the activation in 2003 by marketing professional turner health advocate Sid Lerner. The meat-free movement was reintroduced as a public health campaign geared towards addressing the alarming increase in illnesses associated with excessive meat consumption.

Studies have shown that the average meat-eater consumes up to a gut busting 35kgs more meat annually than his ancestors. The added danger is that most of the meat available for consumption today is injected with hormones that are harmful to humans. What’s frustrating is that some omnivores are as stubborn as the mules they eat. The only hope of sobering them straight is by confronting them with the reality that gout, cancer of the kidney, ketosis, heart disease and calcium deficiency are in their future.

Still, this is not to say that meat is the devil. Human beings need protein and for many, meat is their preferred source of it. It is always important to remember though that too much of anything is bad for you. A meat fast once a week is a great way of curtailing the overindulgence of meat.

It is no secret, humans – through the excessive and gluttonous consumption of meat – are responsible for destroying four-fifths of the world’s wild mammals. Not only do we eat beef, pork, chicken and fish, our destructive diet now extends to rabbits, pigeons, wild buck and boar, dolphins, sharks, cats and dogs. Humans have taken to eating everything but each other and it is hurting the environment.

Animal agriculture releases a vast amount of greenhouses gases into the atmosphere while assuming a third of the planets land, land that could be used to house humans or replenish the forests we mow down hectares at a time. It can take up to 2 350 litres of drinking water to produce just one beef burger. These statistics are alarming, concerning and frankly unacceptable. We can no longer hide our proverbial heads in the sand when it comes to the damage the meat industry is responsible for.

It’s not entirely impossible to adopt this practice. If meat eaters were to forgo meat once a week, they’d only have to suffer a vegetarian diet 52 days of the entire year. That is a small price to pay to enjoy improved health and vitality, as well as contributing to a cleaner greener planet. Thanks to dedicated plant-based eaters, there are enough flavourful meat-free options to cater the world over. Omnivores only need to be convinced and educated. Once they realise that lentil and mushroom burgers taste as earthy and meaty as a beef patty, and the health benefits of the substitute has a list of added health benefits, I’m certain they’ll order the vegetarian option.

If, as a meat eater, you find it hard to go meatless all day, maybe start with a meat-free meal or two. When you feel comfortable, stretch it to a meat-free day once a month and build off that.