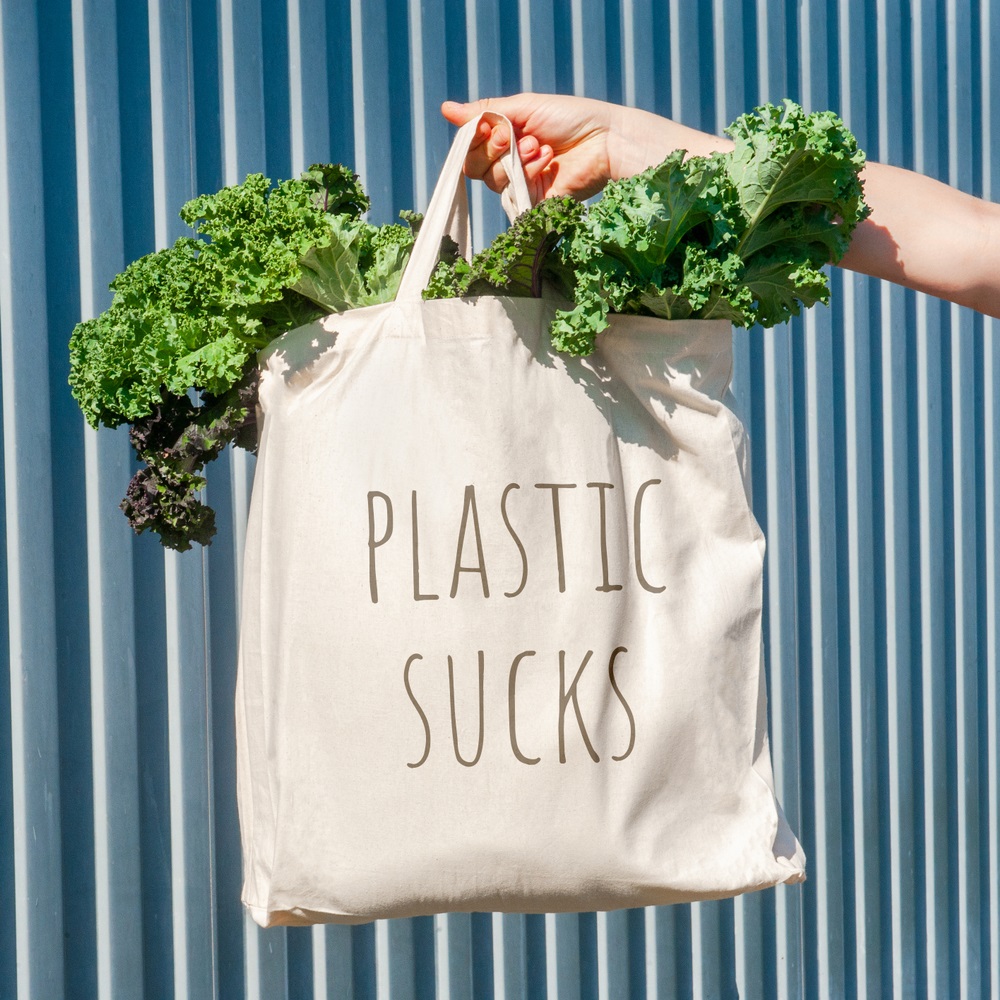 23 Aug Q&A: How and Why SPAR in the Eastern Cape is Working to STOP PLASTIC

Posted at 11:58h in Faithful to Nature, Wasteless Life by Nadia Krige 1 Comment

On 6 April 2018, SPAR Eastern Cape launched a major Plastic Bag campaign in an effort to raise awareness about the large-scale damage single-use plastic is causing to the environment.
The crux of the campaign is to offer a paper bag option at till points and encourage customers to pick these reusable bags over the standard plastic versions we’ve all become accustomed to.
In a press release sent out prior to the campaign launch, SPAR Eastern Cape managing director, Conrad Isaac, said it would be irresponsible to continue their operations without accepting some accountability for the amount of plastic plaguing the environment.

SPAR alone sells 101-million plastic shopping bags to consumers per annum and while some people may re-use them, there is still a lot of plastic out there. “These bags don’t just disappear; so they’re out there somewhere – blowing around on a landfill, lying in the street or in the veld, floating in a river or in the sea and endangering our natural resources,” he explained.
The retailers dream is to clean up the Eastern Cape and to work towards creating a fresh and healthy environment.
Of course, this makes us super excited here at Faithful to Nature, so we got in touch with SPAR Eastern Cape advertising manager, Roseann Shadrach to find out a bit more through a quick email Q&A.
Take a look:

Unfortunately, it’s impossible to ‘ban’ plastic bags immediately. So, the STOP PLASTIC campaign has been launched to raise awareness, change mind-sets and gradually reduce the use of plastic bags, and hopefully single use items.
We are offering the paper bag has a reasonably economic, environment-friendly option. It is an evolving campaign, and hopefully other corporates will join the drive, and create a wave of awareness

That ultimately would be the wish, yes. But the plastic bags do have multiple uses, particularly in the rural areas. Through communication and education, hopefully we can at least create a ‘re-use mentality’, and so reducing the amount of plastic bags exposed to the environment

The first trial version of the bag was wax-lined, but what we are using is water resistant and not waterproof. The paper is wet-strength, meaning that the fibres are treated to curl like a spring which enables the strength of the bag.  Water still penetrates the fibres but the spring gives it some resistance. The bag is paper after all and will break/tear when exposed to prolonged moisture.
Unfortunately, there was a miscommunication at the launch of the campaign.  Our bags are not waxed-lined so they can be easily recycled! The bags are being sold at till points at a subsidized price of R2.00. 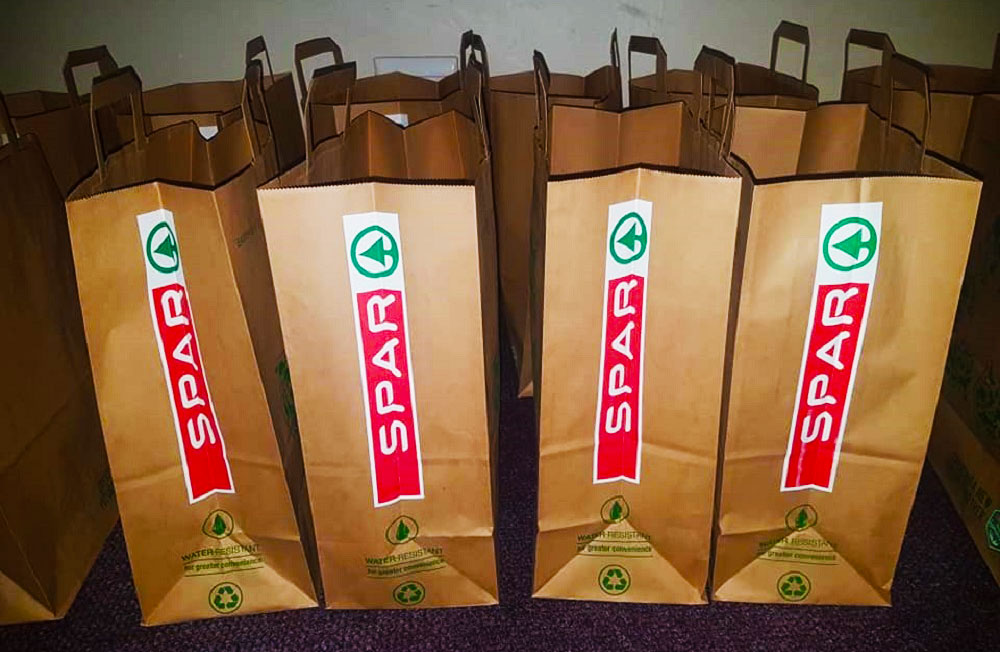 As mentioned above, this is an evolving campaign, and when and where suitable and economically viable alternatives become available, we will look towards that ideal.

Very positive from a support perspective with numerous parties and role-players wanting to partner with us on various initiatives.
Practically, we have seen a drop in the purchase of plastic bags with almost a million less bags sold in the period since the launch, compared to last year’s sales. We are selling on average about 20 000 paper bags a week now, and the growth on sales of re-usable family/taxi bags has been well over 100% compared to the same period last year.

Looking for a more stylish solution? Check out this reusable jute shopping bag.

Like shopping bags, plastic produce bags are wrecking havoc on the environment.
Fortunately, plastic-free alternatives like these are available.

For more tips on changing to a plastic-free lifestyle read this article.