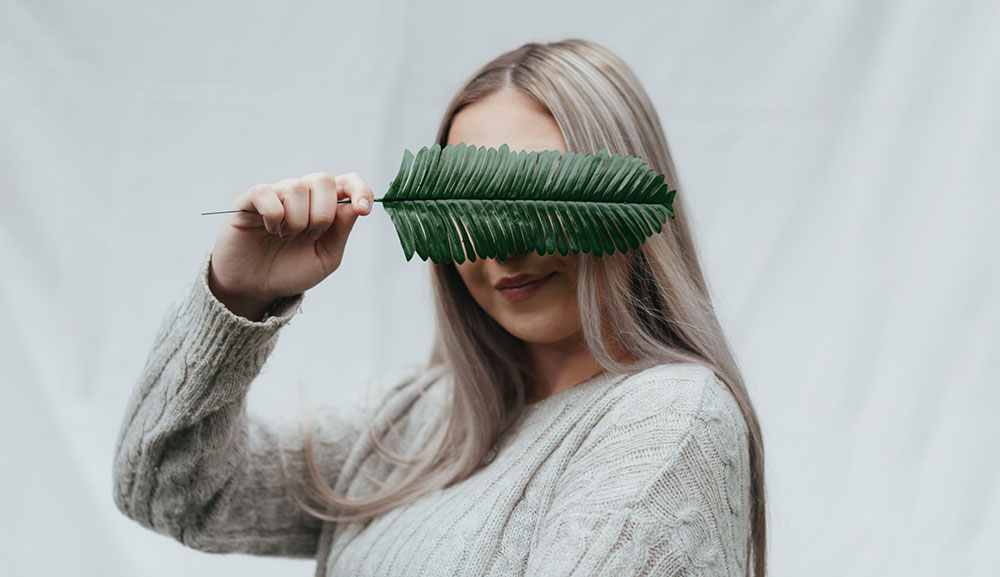 From 200 million views on TikTok to casual mentions in health and wellness WhatsApp groups, everyone’s talking about supplementing with liquid chlorophyll. According to these experimental beauty gurus, adding a few drops of chlorophyll to your water may have potential benefits ranging from skincare to full body detox. At Faithful to Nature, we want to debunk and explore any new ingredients so that you don’t have to. Let’s explore chlorophyll for what it is.

Chlorophyll is the reason why plants are green – it’s the pigment that gives spinach, kale, wheatgrass, spirulina, parsley, and other plants their green tint. Chlorophyll is also an essential part of photosynthesis in plants; turning water and carbon dioxide into plant food and creating oxygen in the process. Although essential for plants, it’s not a necessary compound for humans and chlorophyll for human supplementation hasn’t been widely studied as of yet. It’s also important to note that chlorophyll itself does not dissolve in water, the supplements available and labelled as chlorophyll are likely chlorophyllin-based. This is a semi-synthetic chemical mixture of sodium copper salts, extracted from chlorophyll.

The Benefits of Chlorophyll

Chlorophyll has antioxidant and anti-inflammatory properties, similar to familiar green leafy vegetables. However, most of the research done on the benefits of chlorophyllin supplementation has been on topical application – which shows a mild effect in the treatment of acne. When it comes to oral doses of chlorophyllin, there is not enough strong or widely researched evidence to support the benefits some on social media claim, such as:

Side Effects to Consider

Because there is a lack of research on the subject, it’s hard to clarify the benefits and risks of taking a new supplement like chlorophyllin. However, there is some evidence to support the safety of water-soluble chlorophyllin supplements. It is recommended that you limit your daily chlorophyllin usage to 300 mg or less and not for longer than 3 consecutive months.

Some risks highlighted are:

Our verdict: you might be better off with a bowl of spinach and your regular greens, at least until stronger research and some more thoughtful product innovation touch down.

You can get your dose of chlorophyll by eating and supplementing with: