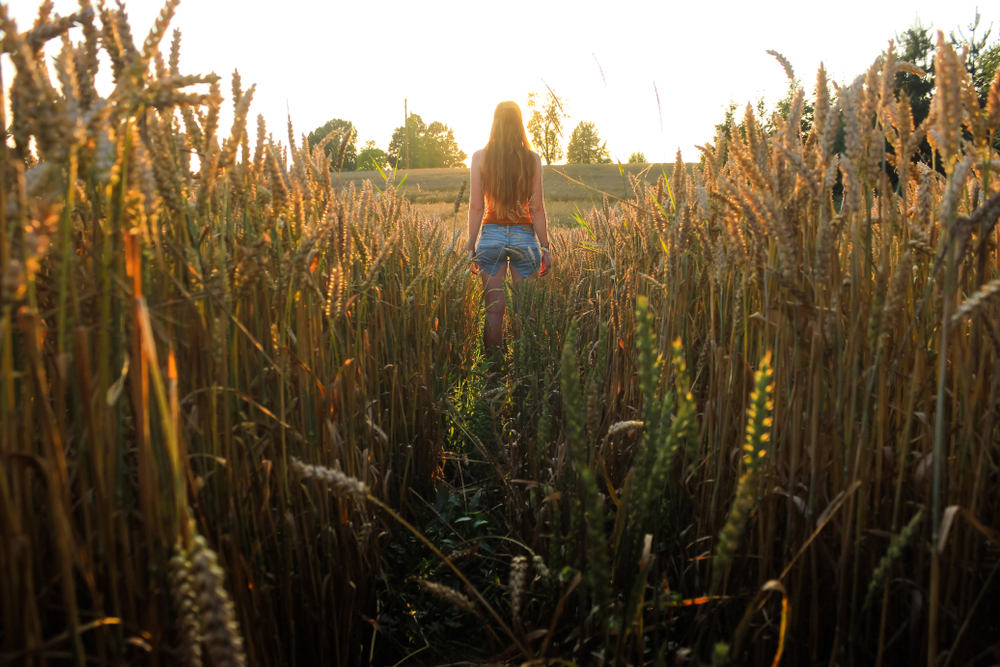 When we all go to sleep, we anticipate a surrealist experience right? Whether it’s walking out onto the balcony of your inner-city flat and having the ocean replace your view of skyscrapers, or running through your primary school classroom and suddenly noticing it change into your office. Nothing makes logical sense in the dream world, that’s why it’s often populated by faces you don’t readily recognise and flying is absolutely possible.

So what if you could interact with your dream world as actively as you engage with the waking life?

The concept of lucid dreaming was introduced by a Dutch psychiatrist named Frederik van Eeden in 1913. While most could agree that awareness while dreaming wasn’t an entirely new concept, van Eeden argued that we had the ability to control what happened in our dreams after that point. Professionals in the field have concluded that it is perfectly safe for mentally stable human beings to lucid dream, those who have mental health issues, however, should consult a psychiatrist before indulging themselves.

WANT TO LEARN HOW TO DO IT?

According to Intuitive Coach, Sara Brainard, “what you focus on, grows.” If you begin by journaling your dreams the minute you wake up, you’re training your body to become acutely aware of noting details – big or small – about your dream world. Be sure to also note how the dream made you feel. “We hold memory in the body,” Brainard says, “so our recall is strongest before we get up.”

2) Start To Acknowledge Well-Known Items In Your Dream

Once you’ve been doing this for a while, and can clearly remember your dreams, challenge yourself to identify something in your dream. It can be anything from the specific mug you drink coffee from every morning to the teddy bear you had growing up then lost when your parents moved house. This item is a great marker to signal that you are dreaming lucidly.

Lastly, create a kind of induction practice for yourself. Brainard suggests asking yourself whether you are dreaming throughout the day. This will compel you to ask the same question when you are dreaming. It’s also a great technique to help you differentiate between dream state and conscious state. Writer and director of 2001 film Waking Life, Richard Linklater says he got the concept of the film after he had a particularly formative lucid experience that had a “series of false awakenings. It seemed to go on for weeks and weeks, and got creepy near the end,” the filmmaker says.

Who can forget the star-studded cast that includes Oscar-winner Leonardo DiCaprio, Ellen Page, Tom Hardy and Joseph Levitt-Gordan? These ‘dream interceptors’ have a whole host of tips and tricks on how to decipher the dream state from the waking life. Christopher Nolan outdid himself directing this mind-bending film.

Did you really think Alice just so happened to find a human-sized rabbit hole to tumble into?  Rewatch Tim Burton’s adaptation of a classic written by Charles Lutwidge and you’ll begin to see the story for what it is, an outrageous dream Alice is engaging in.

Tom Cruise in his hayday. Swoon! Lucid dreamers will appreciate the convergence of the dream world with the ‘real’ world through this romantic drama-come thriller.

A Nightmare on Elm Street

The thought of Freddy Kruger tormenting you in your dreams and that having real-life implications is enough to give anyone the heebie-jeebies. It does speak volumes about the weight dreams have in the physical realm too, don’t you think?