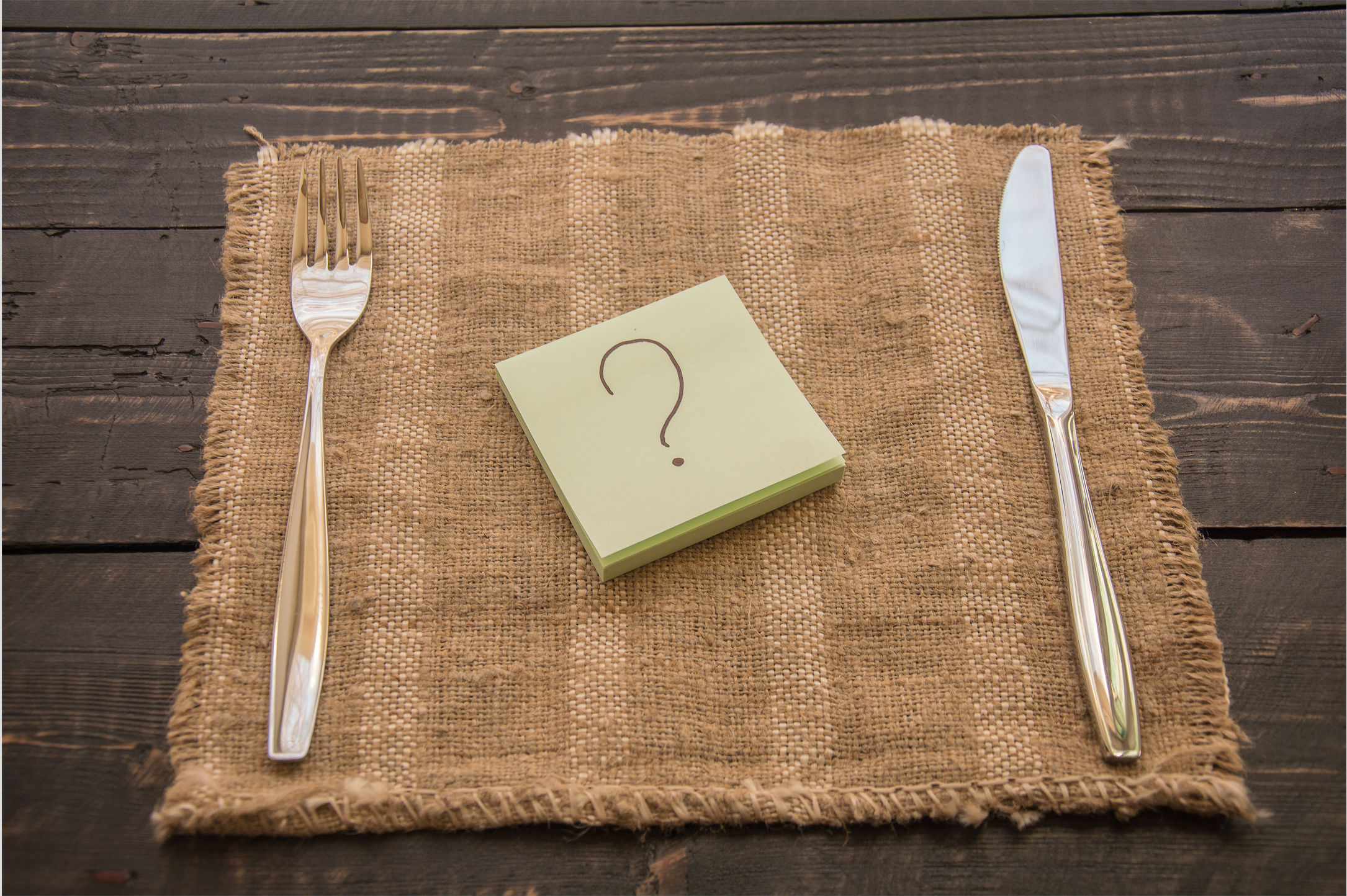 26 Jan Is Being a Flexitarian Really Just a Cop-Out?

I did something recently I’m not very proud of. I cheated. On my chickpeas. With a giant bowl of saucy chicken livers. It was late, I was clearly craving it and I might even try to blame it on one too many beers.

This wasn’t my first relapse but it was okay. Because technically, I was a flexitarian. That’s a thing now right?

Growing up, my diet was like most German-South African hybrid children –  a bountiful spread of schnitzels, bratwurst, tjop and biltong. Both parents came from high meat-consuming nations so I can’t even hold it against my folks, and back then the gaping hole in the ozone and the reality that earth’s resources were, in fact, limited, weren’t exactly dinnertime conversation.

Somewhere in my early-twenties, it dawned on me, however, that the neatly cling-wrapped meat I was mindlessly consuming probably didn’t have such neat origins. I did some investigating, and, after witnessing the ghastly process of animal cruelty involved, I swore off all meat for all eternity. But it was a daily challenge for me because my entire family and friends still ate meat and, truthfully, I missed it. Would Christmas ever by the same again without a roast?

About three years later I experience my first relapse. We were at a casual farm-braai themed wedding, and I was embroiled in an emotionally draining relationship. Between steeling myself against our not-so-cushy reality amid all the ‘happily forever afters’ and resisting the juicy, 200g beef patties on offer that night, something inside my twigged. The next thing I knew, my choppers were sinking themselves into an obnoxiously large medium rare burger, dripping with juicy fat. I felt awful. Mainly because it tasted so goddamn delicious and it had, at least temporarily, released a pressure valve on one front.

But what was beginning to formulate below the surface, as my self-loathing yet insatiable relapse into meat tortured me for weeks after, was that, on an intrinsic level, I wasn’t clear about why I had chosen to be a vegetarian in the first place.

I had ricocheted into vegetarianism out of sheer revolt. My decision to not eat meat was born from an inability to process what I had seen on those meat industry documentaries, not from any principles I had established or even bothered to understand. In not confronting my abhorrent disgust I had also neatly avoided asking myself any hard questions and instead had simply taken refuge in the predefined camp that is ‘being a vegetarian’. Without really knowing why I was there, there was little holding my foundations in place.

My career in the online food content space gradually began to dictate my diet, where anything and everything that is trendy, smoked, infused and paired with beer and wine effortlessly steered me further and further from my tryst with vegetarianism. As long as what I was eating was good quality, free-range meat, I justified my new gourmet diet as something that didn’t contribute to the animal cruelty in those videos and left it at that.

But the bottom line was that eating meat just didn’t sit well with me anymore. My energy levels weren’t what they used to be on my lentils only lunch and all my jeans were beginning to feel like skinny jeans.

During a scout for trending food content one day, I stumbled upon Treehugger founder Graham Hill’s video on being a weekday vegetarian. So much of what he said resonated with me.

By this point, I understood I didn’t want my existence to have a detrimental impact on sustainability and that I too longed to feel light in my own body again, but there were so many aspects of being vegetarian that I still grappled with. My pants were held up by a leather belt for goodness’ sake. Did I now have to give that belt away to be an honest veggie? Still, as I tumbled these thoughts in my mind, I steadily lost all appeal for bacon, then beef, the other meat groups following suit one by one and somehow I slipped back into being a vegetarian. I was doing better than Graham at this rate.

That is until the night with the chicken livers. I had heard the term flexitarian tossed around in conversation and decided then that that should be my new culinary moniker.

Basically, this allowed me to follow a largely vegetarian diet, eating fish on occasion and very rarely, when the craving hit, allow myself a piece of good quality meat without the scold afterwards. It also allowed me to not be a rude guest when invited over for dinner and the lovely hostess had added chicken to the stir-fry because she didn’t know I was more “vegetarian” than not. Travelling became a whole lot easier too when I could try what the locals ate for a more authentic experience – nasi goreng in Bali, pho ga in Vietnam, ramen in Hong Kong or bitterballen in Amsterdam. Eating became less of an issue and more enjoyment again.

Yes, I go through phases where I feel like a hypocrite. But I also know that every day is a journey of making a concerted effort to kinder and still enjoy the overall picture of what living and experiencing our time on earth is about for me. In trying to unravel the nuances of what I believe, I’ve come to realise something about committing to predefined absolutes. You’re imposing a set of rules on yourself today that you’re expecting will be true for the version of who you are in weeks, months and years to come. Labels were a way of aligning myself with an idea of who I thought I should be because I didn’t yet fully understand who I was in my own skin. You may call it being a flexitarian. I prefer to call it living mindfully. What this whole human journey is about for me is rediscovering what staying in balance means, every day with each new set of challenges. And label or no label, that is possibly the most sustainable version of myself I can bring to the party, every day.

I’ll leave you with one of my favourite quotes by Cheryl Strayed that reads, “Our work, our job, the most important gig of all, is to make a place that belongs to us, a structure composed of our own moral code. Not the code that echoes imposed cultural values, but the one that tells us on a visceral level what to do.”

Some days that’s figuring out how to create a dish I once loved with plant-based alternatives. And other days, it’s eating the damn chicken livers because my body is asking for it. But one thing this way of intentional living most certainly is not – and that’s a cop-out.