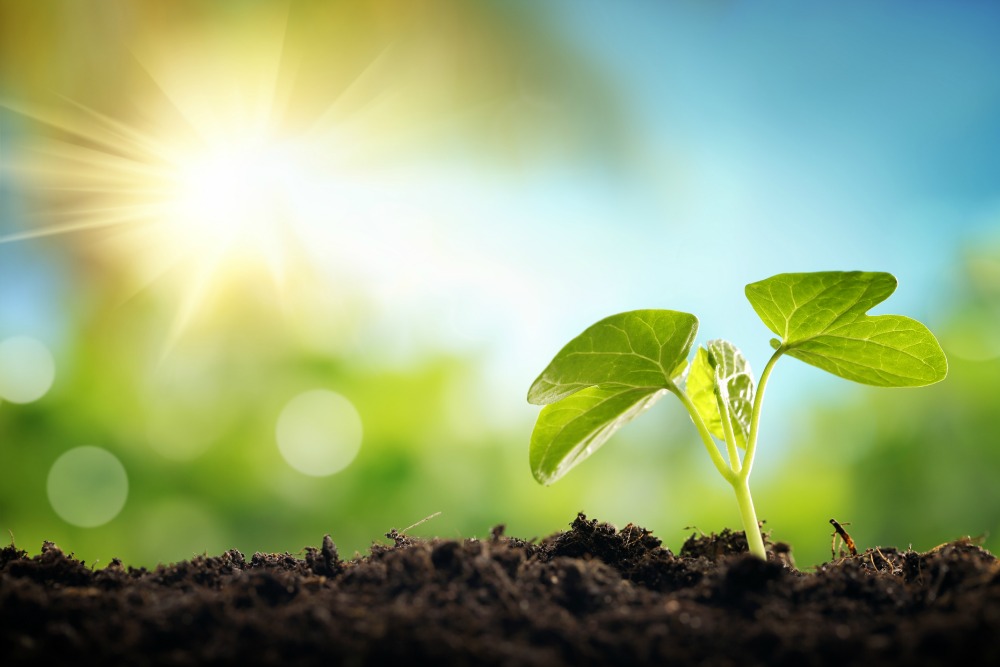 Power plants, as we like to call them, have the ability to remove toxins from the air of your home or office. For the sceptics out there, this information is for real; in fact much of the research on these beneficial houseplants has been done by the NASA scientists researching ways to create suitable space station habitats. All indoors plants (flowering or not) are able to purify indoor air to some degree through their normal photosynthesis processes. But some were found to be more beneficial than others in removing harmful household toxins, even removing 90% of chemicals in the air in only twenty-four hours!

The main household toxins of concern are:

There are many different kinds of houseplants that could be called power plants, but we have selected what we think are the 10 most common pot plants to find and use around the house.

This means these types of houseplants may just decrease your risk of cancers, asthma, allergies, auto-immune disorders and other diseases.

Aloe Vera, a very common plant in South Africa can remove formaldahyde from the air.

English Ivy is known for removing the chemical benzene, and  is also fantastic for asthma and allergies and also removes formaldehyde.

NASA say that the Daisy is fantastic at removing benzene, and absorbs carbon dioxide and gives off oxygen overnight, which is said to improve your sleep. Definitely one for the bedrooms – baby’s room in particular!

The Dragon Tree is known for purifying the air of the carcinogen, benzene, cigarette smoke and other household chemicals like formaldahyde, xylene and trichloroethylene from the air.

The Moth Orchid can remove VOCs (volatile organic compounds) and formaldahyde, solvents and other synthetic materials from the air.

Mums are very effective at removing benzene, and  trichloroethylene (found in solvents and cleaners), formaldehyde and ammonia from the air.

The Peace Lily is known for removing benzene, mould spores in the air, (making it great for bathrooms, kitchens and laundry rooms); purifying the air of trichloroethylene and removing alcohols, acetone, and formaldehyde.

NASA places this the Spider Plant among the top 3 types of houseplants that are great at removing formaldahyde. Also removes carbon monoxide and other toxins or impurities.

General air purifier, especially as it grows larger. It’s known for being one of the better performers in purifying the air.

The Boston fern acts as a natural air humidifier, removes formaldahyde and is reputed to be among the best in air purifying houseplants.

10 Other plants that are also able to detoxify the air are: