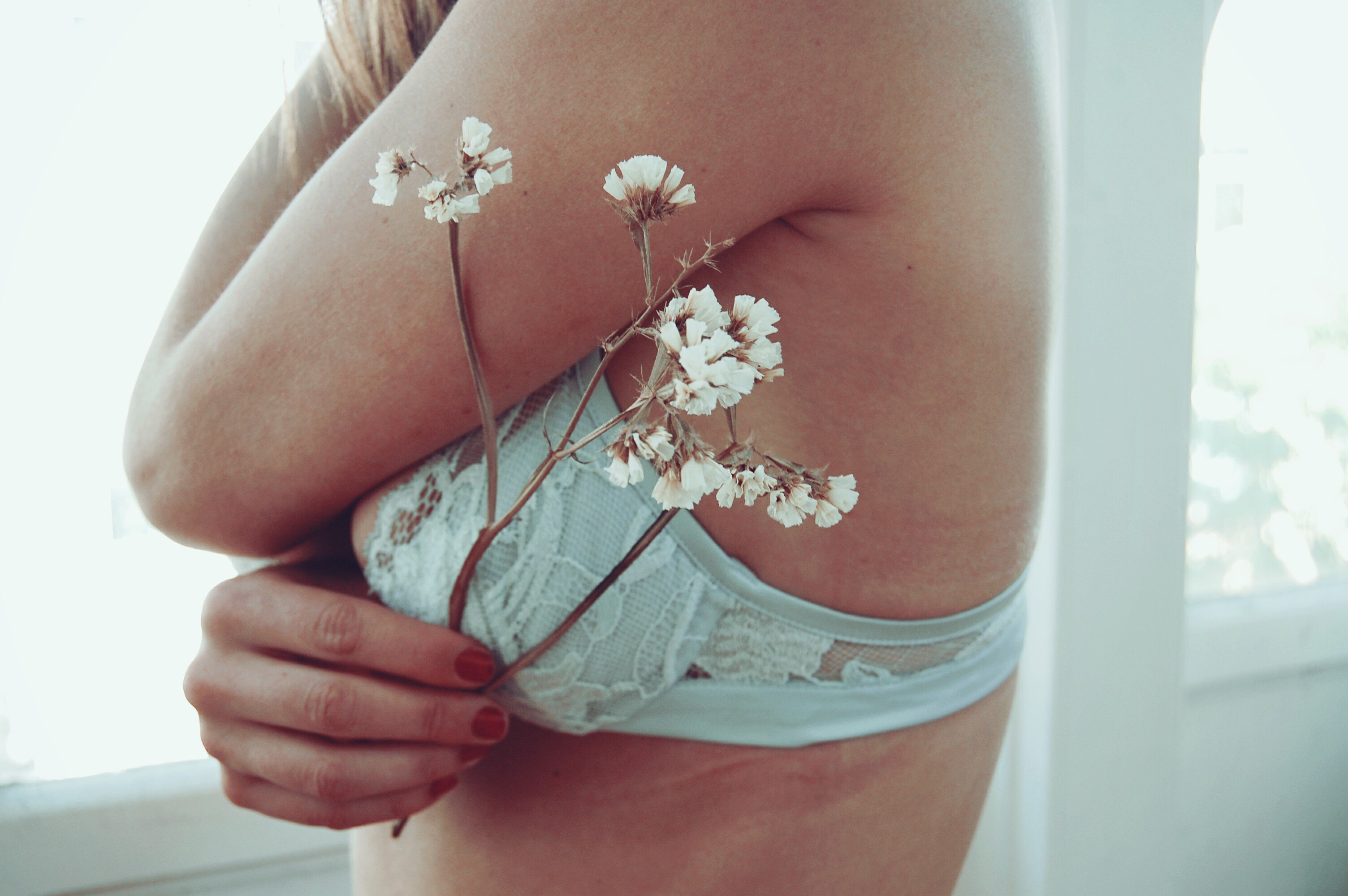 21 Oct When it comes to mammograms – breast you be informed

Posted at 06:35h in Faithful to Nature, Holistic Health by Robyn Smith 6 Comments

In almost perfect timing for Breast Cancer Awareness Month, the Swiss medical board once again condemns mammography. In addition, more studies continue to surface, showing that the massive increase in mammography in the past decade has mixed results. Although survival rates for breast cancer have gone up in recent decades, screening options remain a very controversial issue. When you dig a little deeper it becomes apparent that mammography has both benefit and risk, and so it pays, like always, to have the full view. This way you are more empowered to apply genuine discernment when you make your decision to screen or not to screen.

Firstly, the facts about mammography risks: (references below)

So what does this all mean?

The issue of safe and effective early detection of cancer is a complicated one. The mammogram procedure comes with physical risks and results from these particular screenings are not as robust as we have been led to believe.

1. Radiation is a cancer risk-factor

First of all, it’s important to realize that the ionizing radiation used to find possible breast tumours is ironically a risk factor for the development of breast cancer.

This is particularly true of the breast tissue of women under 40 (pre-menopausal women) which is highly sensitive to radiation. The Breast Cancer Organization points out that “diagnostic radiation from mammography in women under 40, or possibly in women before menopause in general, may well carry an increased risk of cancer associated with radiation alone.” They also state that radiation is very dangerous for pregnant women − even more so than chemotherapy.

2. Over-Diagnosis and over-treating and all its effects

Although The American Cancer Society supports mammograms, they also state the following on their website: “Mammograms miss some cancers. And sometimes more tests will be needed to find out if something found on a mammogram is or is not cancer. There’s also a small possibility of being diagnosed with a cancer that never would have caused any problems had it not been found during screening.”

This is the thing – if screening’s benefits have been widely advertised, its potential harms are pushed under the rug and that’s where we want you to be informed. According to a survey of randomised clinical trials involving 600 000 women around the world, for every 2 000 women screened annually over 10 years, one life is prolonged but 10 healthy women are given diagnoses of breast cancer and unnecessarily treated, often with therapies that themselves have life-threatening side effects. How does this happen you may wonder?

3. The complications around ductal carcinoma

Ductal carcinoma in situ (DCIS) is a type of cancerous cell present in 10% of all women, and in 15–60% of women in their 40s. DCIS means that abnormal cells have been found in the lining of the breast milk duct, but that they have not spread outside of the ducts into the surrounding breast tissue. DCIS itself is not life-threatening, but having DCIS can increase the risk of developing an invasive breast cancer later on. The problem is that doctors can’t tell the difference between DCIS cells that will spread and those which won’t.

How this discrepancy causes undue problems

Could mammograms be the cause for DCIS increase?

Since mammography screening was first introduced in the 1970s, DCIS detection has risen dramatically. The National Cancer Institute (NCI) reported the incidence of DCIS in 2004 to be 32.5 per 100 000 women, higher than the 5.8 per 100 000 estimated in 1975. More and more naysayers of mammograms feel that the radiation and pressure to which women are subjected during mammograms is responsible for a high percentage of the increase in DCIS, but even if it isn’t, there’s a real concern for over treating DCIS and causing negative side effects.

Laura Esserman, director of the Carol Franc Buck Breast Care Center at the University of California, San Francisco says, “for many D.C.I.S. lesions, there is only a 5% chance of invasive cancer developing over 10 years. That’s like the average risk of a 62-year-old. We don’t do heart surgery when someone comes in with high cholesterol. What are we doing to these people?” The British government has come to the table by recently revising brochures on mammography to include a more thorough discussion on overdiagnosis – something the brochures previously only dealt with in one sentence.

Consider these things before deciding on a mammogram

So, are there any alternatives?

Self-examination obviously comes with no negative side effects so it’s worth learning how to do this properly.

This is a new, non-invasive technology that does not use radiation or compression to screen for breast cancer. It measures infrared heat from your body and interprets the information in images that can be tracked over time to look for changes. Here’s what you should know about this option:

Obviously, prevention is key. Screening and detection do not eradicate cancer. Avoiding toxic exposures is one of the rational approaches to successful breast cancer prevention, along with healthy lifestyle strategies such as eating real food, exercising, and optimising your vitamin D levels.

If you are still reading and are interested in learning more, we gained so much benefit from this article in the NY times on breast cancer , and quote the author, herself a cancer survivor:

“The idea that there could be one solution to breast cancer — screening, early detection, some universal cure — is certainly appealing. All of us — those who fear the disease, those who live with it, our friends and families, the corporations who swathe themselves in pink — wish it were true. Wearing a bracelet, sporting a ribbon, running a race or buying a pink blender expresses our hopes, and that feels good, even virtuous. But making a difference is more complicated than that.

It has been four decades since the former first lady Betty Ford went public with her breast-cancer diagnosis, shattering the stigma of the disease. It has been three decades since the founding of Komen. Two decades since the introduction of the pink ribbon. Yet all that well-meaning awareness has ultimately made women less conscious of the facts: obscuring the limits of screening, conflating risk with disease, compromising our decisions about health care, celebrating “cancer survivors” who may have never required treating. And ultimately, it has come at the expense of those whose lives are most at risk.”

We’ve put together a selection of products on natural breast cancer prevention and support to help you in living your healthiest, most natural life possible.