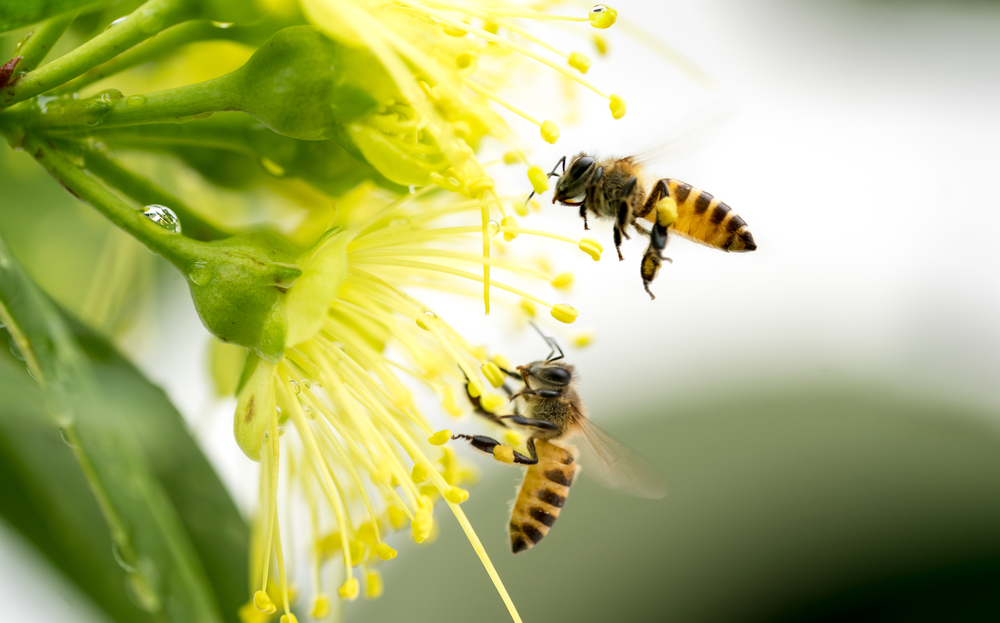 15 Aug The Beeless Honey Movement: Not Just for Vegans

For every animal derived product we’ve become so completely dependent on, whether it’s animal proteins, dairy or even leather shoes, it seems there’s always an animal free option available to reduce your reliance and lessen the strain on natural resources. When I heard someone mention beeless honey however, I thought they were being ironic. Surely that’s as impossible as cloudless rain? Surely one was a result of the other.

With the arrival of International Honey Bee Day, on the 19th of August (yep, even the bees get a day off!), I decided it was high time I combed through this beeless honey business. Beyond learning a thing or two about the source of my favourite butter-melted toast topping and many people’s healthier sweetener alternative, I discovered why a movement like beeless honey is so much more than a seemingly vegan food trend.

FIRSTLY- WHAT IS BEELESS HONEY?

As the name suggests, beeless, also referred to as bee free honey is an alternative sweetener and honey-like product made using either apples, or flower blossoms like alum, rosehip and clover, or even dates. More poignantly, it’s made entirely without reliance on bees. If you want to get technical it can’t be called honey, which is by definition “a sweet, sticky yellowish-brown fluid made by bees and other insects from nectar collected from flowers.”

WHAT SPARKED THE BEELESS HONEY MOVEMENT?

As it so often happens in life, seemingly separate events lead to a common road. In the case of beeless honey, massive crises in the hives across our nations and a somewhat smaller crisis in a kitchen in Minnesota both gave rise to a movement of awareness that is very much necessary for all humans, not just vegans.

The radical drop in the honey bee population is the spark that ignited the flame here. Studies vary on when exactly this all came to rise but since 2006/ 2007 researchers and scientist began to notice a 30-45% drop in worker bee colonies due to a now commonly referred to phenomenon known as Colony Collapse Disorder (CCD). 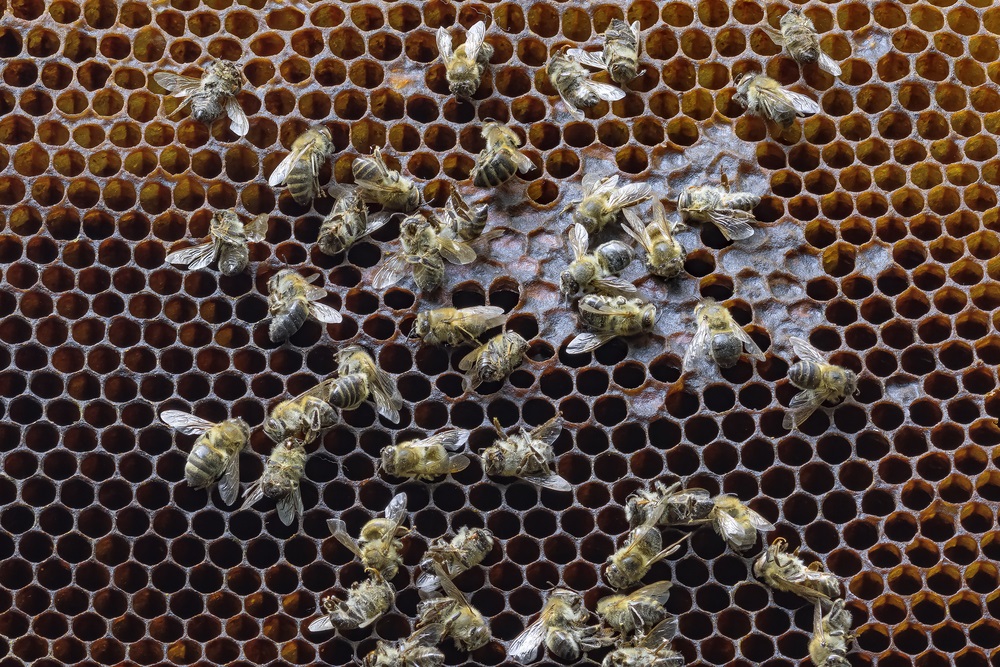 HOW IT AFFECTS US ALL

That’s a scary phenomenon to be faced with. And it affects everyone, not just vegans or honey lovers. According to an article in Greenpeace “Seventy out of the top 100 human food crops — which supply about 90 percent of the world’s nutrition — are pollinated by bees.”

Bees are a keystone species upon which our food system, in particular, vegetable, nuts and fruit crops, depends on. Their decline poses a great risk to humans and other animals whose food sources they pollinate. Some beef industries, for example, rely on alfalfa seed to grow hay as a livestock feed. Guess which pollinator does the job?

Katie Sanches, long time pastry chef, accidentally stumbled upon the product in 1999 when her attempt to make apple jelly went awry. Not wanting to waste the failed liquid, she canned it, only to discover a honey-like product instead. In 2013 she met her now business partner Melissa Elms in a grocery store tasting after which the product was launched nationally a few short months later. Their concept gained mass recognition in 2016 when the duo pitched their bee free honey product to the reality TV show investors on the Shark Tank. Bee Free Honey is now available in health stores, including Costco and Wholefoods across the US. Since all other recipes and variations sprung up after Katie had already been producing her product for some time, I am drawing the conclusion that the concept spread from there.

THE ‘NOT ONLY FOR VEGANS MOVEMENT’ THAT CAN HELP

Sometimes it takes a seemingly radical response to the crisis, expressed through a trending food movement, to make non-extremist individuals sit up and question why it has arisen. The beeless honey movement doesn’t necessarily mean you have to go cold tofurkey, and cut it out entirely.

But in this century, during the ‘rise of the individual’ and the personal brand, projecting integrity is a pretty big deal. In order to have it, you need to pursue awareness towards the products you use and practice empowerment in not using or supporting products that don’t align with what you stand for.

As with everything in life, it’s about achieving and maintaining intentional balance. While organisations are fighting hard to put measures in place that eliminate the use of pesticides on crops, scientists are exploring alternative bee species like the Russian and Africanised bee and even old bee keeping methods, you can do your bit by reducing the demand on the honey supply.

Just like the #meatfreemonday movement strives to reduce your beef (and other animal protein) consumption by only one day a week, there are some valuable contributions you can consider making to help out the honey bee.

I’ve since learnt that, technically, ‘cloudless rain’ is possible when extreme winds in the upper atmosphere drive rain droplets from their source miles away to a cloudless location. They’re called sun showers. Why is this relevant to the honey bee? It’s not directly. But perhaps next time you’re sitting on the stoep, marvelling at the miracle of nature during a monkey’s wedding and wondering how far that rain has travelled, you can also marvel at the distance a single honey bee has to travel to produce 1 jar of honey. It’s the equivalent distance of three trips around our earth. Maybe you’ll only put half a teaspoon in your rooibos tea before you dip a rusk?