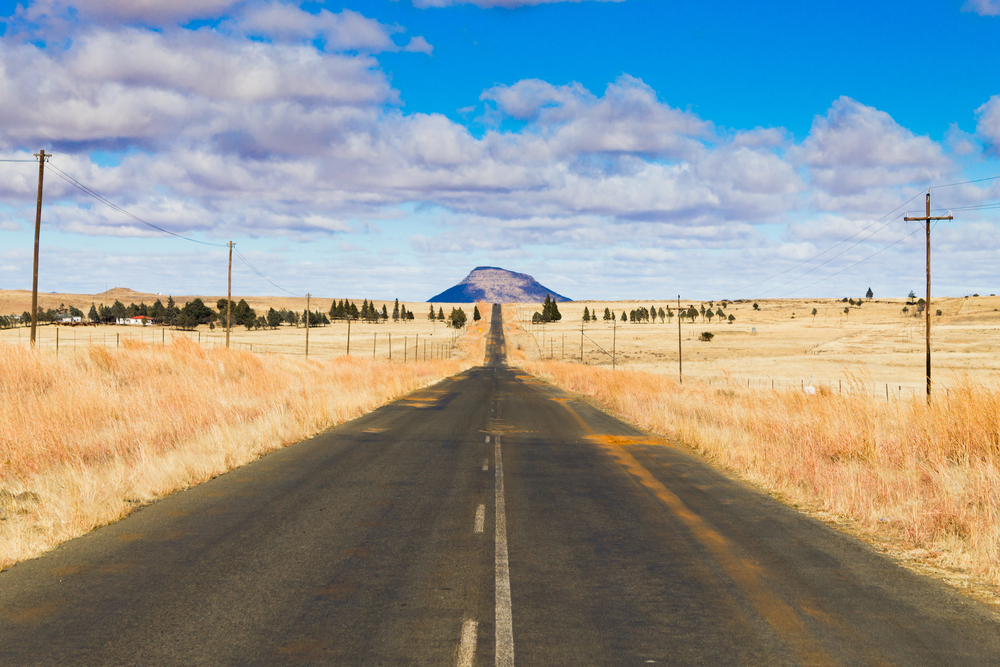 26 Aug Your Next Road Trip: The Klein Karoo ﻿

Posted at 15:45h in Faithful to Nature, Lifestyle, Lifestyle & Wellness by Simon Quill 2 Comments
1 Like

There’s a long-held belief in the South African magazine industry that an issue will sell well if you put a Karoo windmill on your cover – the hallowed windpomp. As a country it seems we’ve always been drawn to the area, but now, after five months of lockdown, those open spaces, clear night skies and quirky farm stalls are more appealing than ever. It’s exactly what every city slicker has been missing – a place where you feel like you can really just breathe.

The Klein Karoo, a 300-km strip of semi-desert that trims the edge of the vast wilderness of the Great Karoo, is the perfect place to aim for. Route 62, its main artery, provides the inland link between Cape Town and Oudsthoorn. The road unspools across the heart of the Klein Karoo, rising and falling through hills and valleys, the land growing wilder with every passing kilometre. It travels through farming towns such as Calitzdorp, Ladismith, Zoar and the fruit growing and wine producing towns of Barrydale, Montagu, Robertson and Bonnievale. And, maybe most famously of all, it includes Ronnie’s Sex Shop, a pub and restaurant that has become a regular pit stop for bikers, tourists and local farmers.

Earlier this year, it was announced that the route made it onto the top ‘15 Most Instragrammed Road Trips in the World’. So that’s gotta count for something. And it’s also been dubbed the longest wine route in the world. Sounds like it’s time to wind down those windows, turn up the radio and hit the road. These are the five best places to stop at along the way.

The road trip feels like it begins properly once you’re through the Huguenot Tunnel between Paarl and Worcester. After passing through Robertson and Ashton the R62 takes you into the attractive spa town of Montagu, where the nearby rock formations make it one of the country’s major rock climbing venues. Its cottage gardens, tea shops and cafes create a quaintness that out-of-towners can’t seem to get enough of.

Just 40 minutes from Montagu lies Barrydale, where the roadside diner Diesel and Crème has established itself as a popular stop. Burgers and milkshakes are served amidst a junkyard aesthetic of neon signs, rusting petrol pumps and shining Harley Davidsons. Artists have been drawn to Barrydale for decades and it’s them who lend the town an eccentric feel. The nearby Tradouw Pass is celebrated for its beauty and is worth checking out if you don’t mind a detour.

And the Warmwaterberg hot springs and mountain hikes are also within the area and make for good day activities.

At first glance, Calitzdorp might not seem quite as pretty as other towns in the area, but you have to leave the scruffy main road and explore the backstreets to get a feel for Calitzdorp’s charm. Of the seven wineries in the area, four are within walking distance of the town centre. They all specialise in port-style wines (known as Cape Ruby, Cape Tawny or Cape Vintage). The surrounding landscape is also one of the town’s big assets. There’s the fertile valley of Groenfontein in the foothills of the Swartberg Mountains, Seweweekspoort is the highest peak in the Western Cape and visitors can also go on tractor tours through the Redstone Hills.

A Morning With Meerkats: Outshoorn

Oudtshoorn is best known for its ostrich farms, crocodile ranches and Cango Caves but the chance to see meerkats at sunrise has recently become one of its most popular activities.

Guests, with a cup of coffee in hand, recline in camping chairs while watching the meerkats come out of their burrows and go about their daily routine of foraging and frolicking.

This 27km mountain was called ‘one of the most spectacular in the world’ by Conde Nast Traveller. It owes its wow factor to a series of endless switchbacks carved through a crown of peaks that drops into a steep-sided, sandstone riverbed, and leads to the town of Prince Albert at the edge of the Great Karoo.