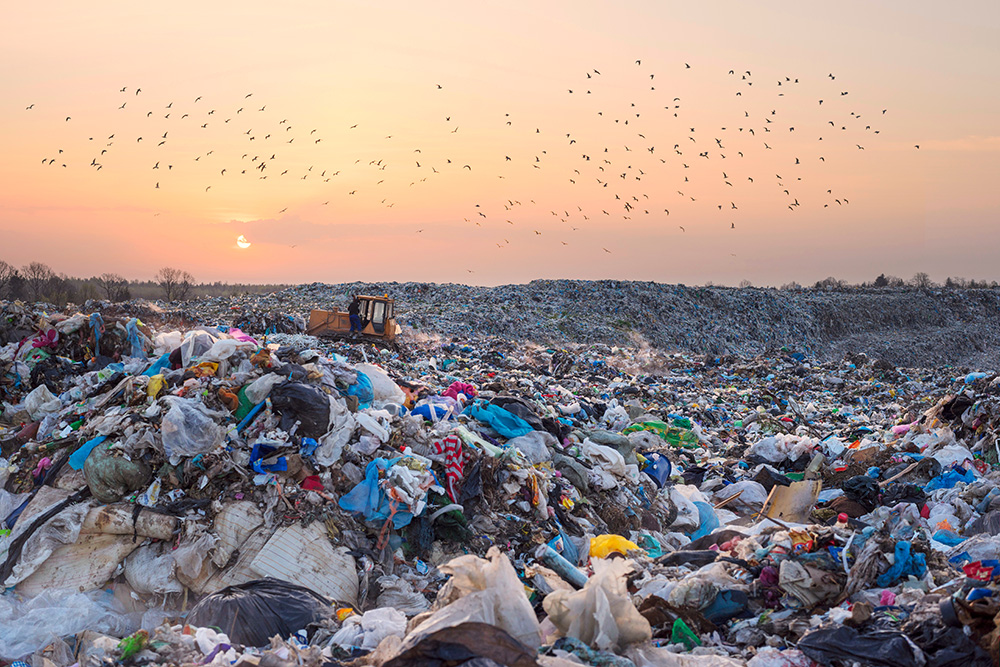 19 Oct The Current State of Plastic Waste in South Africa

What makes people care about certain social or environmental issues? Or, rather, how do you make people care? It can be interesting to see how marketing plays a role. Maybe we could even call it the branding of an issue. Tell people there’s a plastic problem and they’re not that interested, show them a photo of a turtle choking on a straw, or the littered contents of a whale’s stomach, and it becomes real, the severity easier to understand. Using images and telling stories helps a lot.

There was a sad, yet powerful, example of this not so long ago. Alan Kurdi was a three-year-old Syrian boy whose image made global headlines after he drowned in 2015 in the Mediterranean Sea along with his mother and brother. If you saw the image, you know exactly the one I’m referring to. Photographs of his body quickly went viral, with one charity, the Migrant Offshore Aid Station, recording a 15-fold increase in donations within 24 hours of its publication.

Sometimes, however, it’s often the numbers that can be shocking. Here are some regarding the plastic waste situation in South Africa;

So, South Africa is one of the worst plastic-waste offenders in the world and the production of it will cost us billions down the line. Right. According to the Mail & Guardian, Sibisi said our government has a “lacklustre” approach to the plastics issue. “We know that for a fact because the plastic lobbying industry in South Africa is very strong.” So, due to dirty politicians, our oceans and environments are set to become even dirtier.

Globally, the numbers are also a big cause for concern.

Why has only 9% of all plastic ever made been recycled? There are many contributing factors. For starters, many people and businesses still don’t make efforts to separate plastic from other waste. Whole nation’s export their plastic to be recycled without checking if that actually happens. Some plastic packaging – crisp packets for example – are multi-laminates, with other materials including paper or aluminium combined with the plastic meaning it cannot be processed in the recycling system. Other packaging such as flexibles are not economic to recycle. Plastic contaminated with food won’t be recycled either. Only clean plastic makes it through the system.

Recycling alone won’t get us out of the waste crisis

Due to the rate of our consumption of plastic – past and present – environmentalists are calling on citizens to do more than just recycle. We also need to reduce consumption, reuse plastics and develop compostable packages. The Zero Waste Cities approach “is a continuous effort to phase out waste – not by burning or landfilling it – but instead by creating and implementing systems that do not generate waste in the first place”.

The SA Plastics Pact Roadmap to 2025

The SA Plastics Pact has developed a common vision of a circular economy for plastics to address plastic waste and pollution at its source. The Roadmap sets targets for businesses regarding their policies and procedures. Calling on them to change the way they design, use and reuse plastic packaging to keep these plastics in the economy and out of the environment. All plastic packaging under the SA Plastics Pact members’ Control, for example, should be designed to be reusable, recyclable or compostable in the South African context. Their vision is also for South African consumers to be educated on plastic packaging, value circular plastics and are active in keeping plastics out of the environment.

Change the way you consume by buying and using reusable wherever possible, shop our 100% plastic-free category or our waste-free category, as well as using products that are sold in refills.