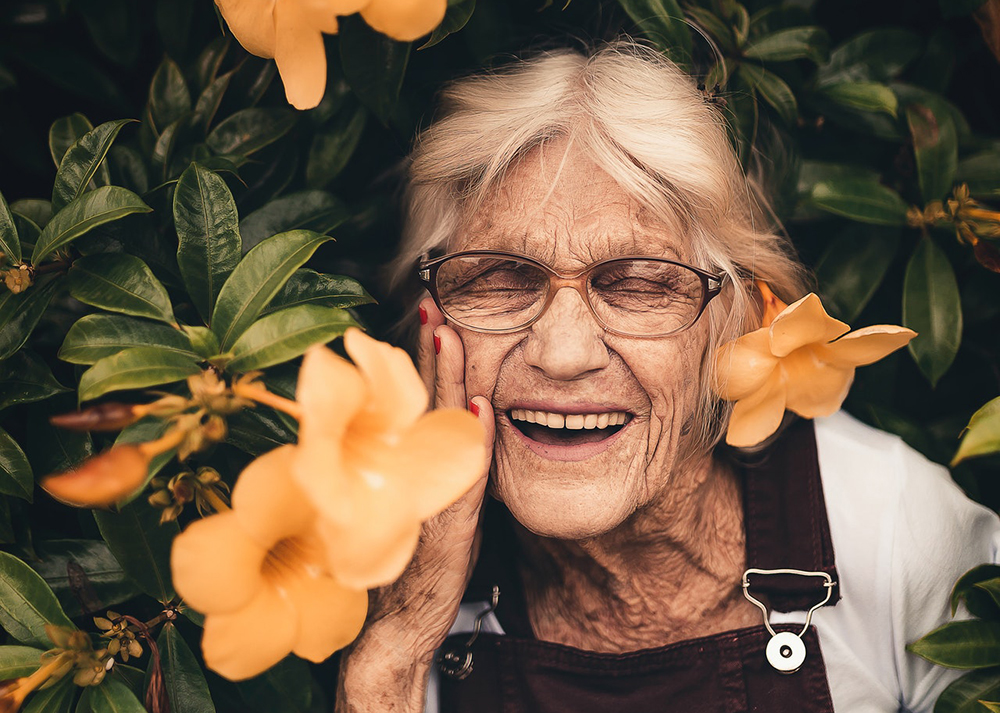 That’s the mantra that has seen TED Talks become a wildly popular internet phenomenon, with millions of people tuning in to watch videos of experts talking about their passions. In the early days, however, the ideas didn’t catch fire quite so easily.

TED began in 1984 after Richard Saul Wurman noted a powerful connection between three fields: technology, entertainment and design. The first TED included a demo of the compact disc, the e-book and cutting-edge 3D graphics, while a mathematician demonstrated how to map coastlines using his developing theory of fractal geometry. The event ended up losing money.

The second time around, in 1990, went better. The roster of presenters broadened to include scientists, philosophers, musicians and religious leaders and it became an annual event.

Everything changed in 2006, when the first six TED Talks were posted online. Three months later, they reached more than one million views. The talks proved so popular that TED’s website was relaunched around them, giving a global audience free access to some of the world’s greatest thinkers, leaders and teachers.

Today, there are over 3,500 TED Talks freely available on the website. And it felt like I watched every single one of them to put this list together. Not all heroes wear capes. Some wear their pyjamas and don’t leave bed. The result: these five videos take a fresh look at the concept of happiness and show how small changes can make big differences in our lives.

1. The happy secret to better work

Shawn Achor, a researcher of positive psychology, is wry and fast-tongued in this enlightening talk on improving your performance at work. The secret? Those who are happy do better across almost all key indicators. He argues that happiness inspires productivity and has the funny anecdotes and unique data to back it up.

Key quote: ‘90% of your long-term happiness is not predicted by the external world, but by how your brain processes the world. And if we change it, if we change our formula for happiness and success, we can change the way we can affect reality.’

2. My philosophy for a happy life

Before his death in 2014, Sam Berns was a musician, Eagle Scout and in the eleventh grade in high school. Diagnosed at the age of two with a rare rapid-aging disease called progeria, he spent much of his life raising awareness about the condition, eventually doing so on a national stage in the HBO documentary, “Life According to Sam“. Progeria didn’t stop Sam from taking charge of his own happiness. In this, the most inspiring talk on our list, Sam lays out the three principles of his personal philosophy.

Key quote: ‘Being brave isn’t supposed to be easy. Keep moving forward. And never miss a party if you can help it.’

3. How to make stress your friend

‘Don’t stress about it,’ your friends might say. Psychologist Kelly McGonigal disagrees. She has a life-changing solution: make stress your friend. New research suggests that stress may only be bad for you if you believe that to be the case. Kelly urges us to see stress as a positive, and introduces us to an unsung mechanism for stress reduction: reaching out to others.

Key quote: ‘Stress gives us access to our hearts. The compassionate heart that finds joy and meaning in connecting with others.’

4. What makes a good life? Lessons from the longest study on happiness

The Harvard Study of Adult Development has followed its subjects for over 80 years, making it one of the longest-running studies of mental health. What has it learnt? In short: good relationships keep us happier and healthier. Social connections are really good for us. And loneliness kills. As the director of a 75-year-old study on adult development (and a Zen priest), Robert Waldinger has unprecedented access to data on true happiness and satisfaction. In this talk, he shares three important lessons learned from the study as well as some practical, old-as-the-hills wisdom on how to build a fulfilling, long life.

Key quote: ‘People who are more socially connected to family, friends and their community are happier, physically healthier and live longer.’

5. There’s more to life than being happy

‘I used to think the whole purpose of life was pursuing happiness.’ Emily Esfahani Smith says at the beginning of her talk. ‘But instead of ever feeling fulfilled I felt anxious and adrift.’ Our culture is obsessed with happiness, but what if there’s a more fulfilling path? Learn about the difference between being happy and having meaning, as Emily offers four pillars of a meaningful life.

Key quote: ‘Happiness comes and goes. But when life is really good and things are really bad, having meaning gives you something to hold onto.’