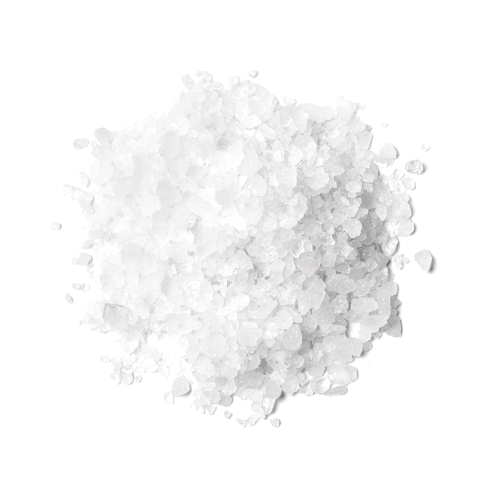 There are many food sources of manganese including nuts, seeds, legumes, brown rice, and leafy vegetables.

Is Manganese Faithful to Nature?

Manganese is a naturally occuring mineral, and an essential micronutrient required for proper immune function, metabolism and more.

Benefits: Why is Manganese Used?

Manganese is a potent antioxidant that helps combat the negative effects of free radicals.

Manganese due to its potent antioxidant effects has the capability to reduce inflammation in the body.

Manganese taken in the right amounts has a potential to support the proper functioning of the brain and various nervous functions.

Manganese supports the production of thyroxine and thus is vital for healthy thyroid function.

Manganese can be found on grocery store shelves in various wholefoods but can also be found in mineral and multimineral supplements.

Manganese is mined from ore deposits deep within the earth. The ore is subsequently refined into its pure elemental form using electrolytic processes. Before it reaches health supplements, it is compounded using other substances like citric acid to form manganese citrate for example.

South Africa is the world’s largest producer of manganese, accounting for 33.5% of global production with more than 6.2 million metric tons in 2019. Additionally, it’s estimated that South Africa is home to about 80% of the world’s available manganese resources.

The daily Adequate Intake (AI) of manganese for adults (older than 19 years) is: 1.8 mg - 2.3 mg for women and men respectively.

Manganese (iv) Dioxide is used to make common, disposable household batteries used in things like television remotes and so forth. With experts estimating that over half a million tons of the compound is used every year in disposable batteries, it's important to protect the environment by disposing of them responsibly by taking them to recycling centers.