Member of the plant family Malvaceae 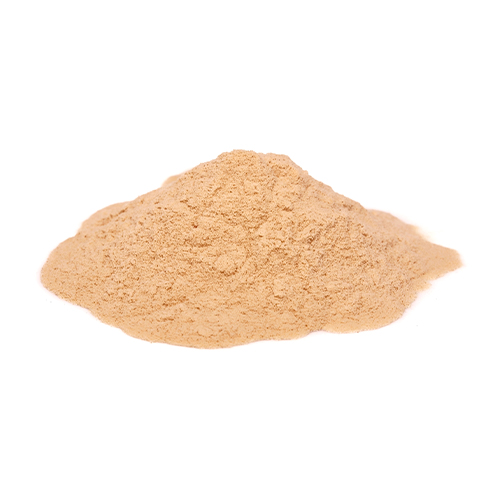 Baobabs thrive in semi-arid and subtropical parts of Africa. They prefer hot annual temperatures between 20°C and 30°C and the seeds will only germinate when the soil is hotter than 28°C! Mature baobabs require no irrigation whatsoever but it can take up to 20 years before they are considered mature and begin to bear fruit.

Is Baobab Fruit Faithful to Nature?

Baobab Fruit Powder is a natural ingredient with amazing nutritional benefits. It grows naturally, without human interference and is harvested sustainably. The powder is made without any waste byproducts.

Benefits: Why is Baobab Fruit Used?

Baobab Fruit Powder is one of the world's most powerful antioxidants.

Baobab Fruit Powder is very high in fibre and one of the highest sources of Vitamin C.

Baobab Fruit Powder is sustainably harvested from wild Baobabs. After the seeds are removed, the fruit is frozen at very low temperatures (around -35°C) and then sealed in a vacuum chamber where the moisture is pulled from the fruit. This preserves the nutrients better than sun-drying or drying in an air tunnel environment because the nutrients are exposed to less oxygen.

Antioxidant power is measured using something called Oxygen Radical Absorbance Capacity (ORAC). Baobab fruit powder has one of the highest ORAC values in the world at 140,000 μ mol TE/100g.

Baobabs are the largest succulent variety in the world.

Some of the oldest baobab specimens in South Africa have been dated to be more than six thousand years old.

Climate change represents a very real threat to the continuation of baobabs. They are very particular about germination conditions… Non-profit organisations like the Baobab Foundation are working with communities to ensure that our children, grandchildren and great grandchildren will be able to enjoy the shade of these beautiful plants.