Celebrating 15 Years of Faithful to Nature with MASSIVE Birthday Bargains > 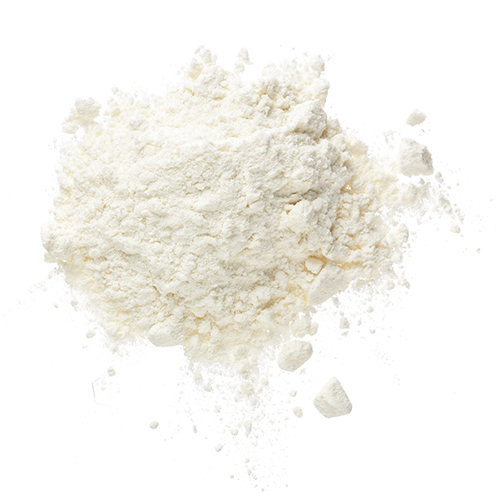 Is Sodium Benzoate Faithful to Nature?

Sodium benzoate can be used safely within very strict concentration limits to prevent the spoilage of water-based cosmetics but it is associated with too many health concerns in foods to be suitable for Faithful to Nature.

Benefits: Why is Sodium Benzoate Used?

Sodium Benzoate is used as a preservative is a vast range of food items.

Sodium Benzoate is used in many cosmeric, skincare and personal care items, certification bodies accept it as a natural preservative option.

Sodium Benzoate is used as an antiseptic medicine as well as a rust and mildew inhibitor.

Sodium benzoate is one of the most used preservatives in the world. It can be found in cosmetics, skincare products and factory foods.

Sodium benzoate can be made by reacting benzoic acid with sodium hydroxide.

The World Health Organisation has indicated the acceptable daily intake (ADI) level for sodium benzoate at 5 mg per kg of bodyweight. With the average South African’s bodyweight being around 60 kg, the WHO ADI is 300 mg, and a diet consisting of a lot of fast foods, carbonated drinks and factory foods it’s possible to exceed this limit quite easily.

The United States Food & Drug Administration indicates that foodstuffs should contain no more than 0.1% sodium benzoate by weight. However, the Food & Agriculture Organization of the United Nations reports that they’ve observed factory food manufacturers using concentration as high as 0.2%.