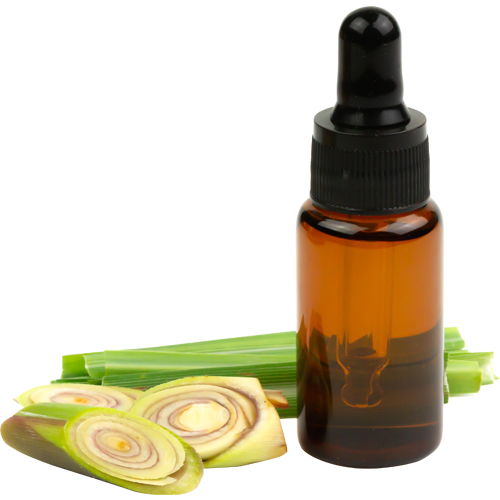 Is Citral Faithful to Nature?

Citral is a naturally occurring part of many essential oils and is part of many natural ingredients. But, it is very powerful and should be used wisely as an ingredient.

Benefits: Why is Citral Used?

Citral is a common additive in food and cosmetic products.

One of the richest natural sources of citral is natural lemongrass essential oil, which is up to 80% pure, concentrated citral. Lemongrass Essential Oil is made by the steam distillation of the freshly harvested stalks and leaves. However, large chemical companies who supply the perfume industry are able to synthesise citral from other naturally occurring terpenes like myrcene.

In the EU, citral must appear as a separate ingredient in ingredient lists, despite it being a naturally occurring component of essential oils because it is also used in proprietary parfum/perfume/fragrance blends. It must appear separately because it is recognised as an allergenic fragrance.

Lemongrass is chiefly composed of citral, which makes up between 70 and 80% of its total.