Posted at 10:18h in Food by Linda Engelbrecht 1 Comment

This veggie-version of stuffed chicken completely knocks the Christmas stockings off the wall! Perfect for your family meal without the meat. 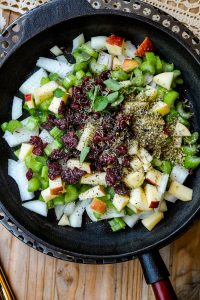 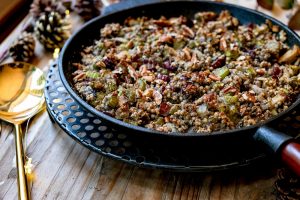 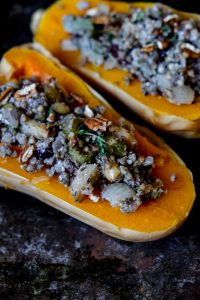 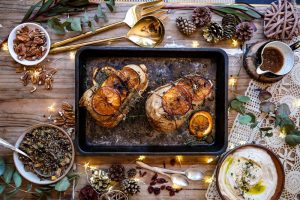